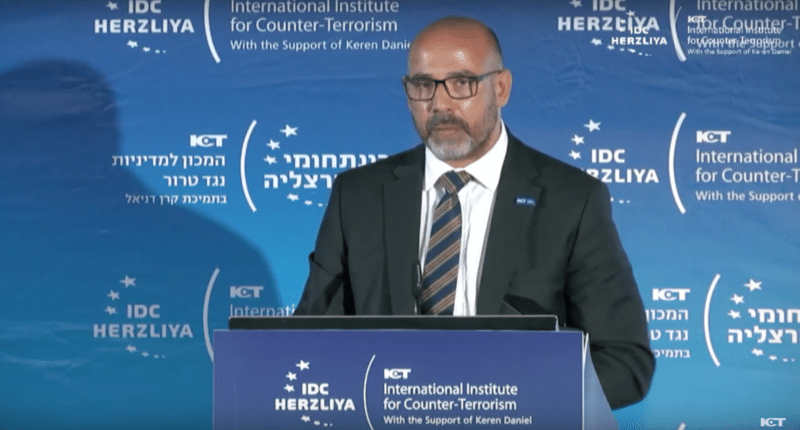 The Home Office has pulled the plug on its contract with a firm paid millions of pounds to deradicalise jihadi brides returning Syria following bullying and excessive profit claims.

The Home Office has ended its contract with a firm paid millions of pounds to deradicalise jihadi brides returning from Syria, following allegations that the owners bullied staff and made excessive profits.

The Unity Initiative, which is run by a GP and her cage-fighter husband, became the subject of a Home Office investigation after officials received a number of complaints, including a letter reportedly from a group of former employees sent to both the Home Office and Probation Service.

In addition to allegations of ‘bullying and harassment’, former staff complained that their salaries were comparatively poor compared to the income enjoyed by the company’s husband and wife bosses who last year bought a five-bedroom home in Surrey for £1.2 million.