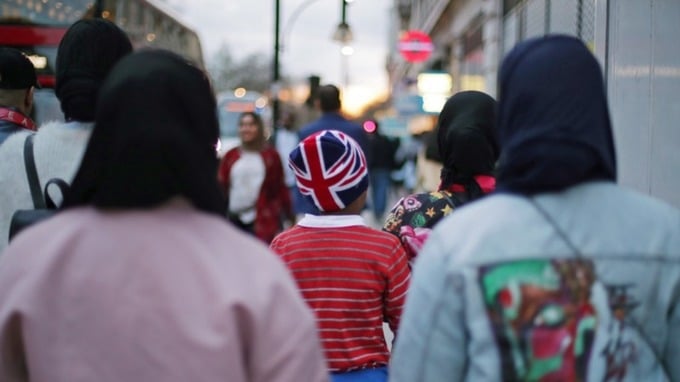 The Government has rejected a controversial official definition of Islamophobia after a warning from police that anti-terrorist operations would be undermined.

The All-Party Parliamentary Group (APPG) on British Muslims wanted to define it to tackle what it called a “social evil”.

But a government spokesman has now said the wording needed to be re-examined.