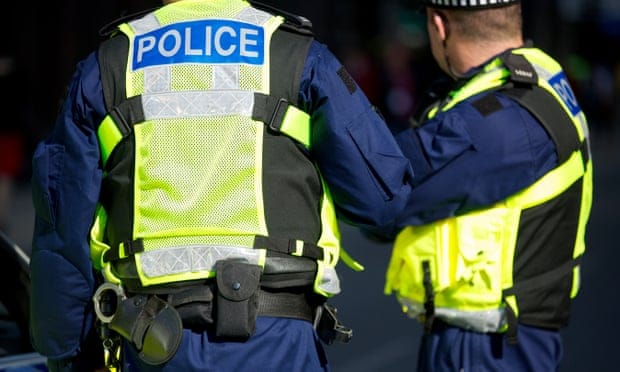 A primary school-aged child has had details of their referral to the government’s controversial anti-radicalisation Prevent programme deleted by the Metropolitan police following court action, the Guardian can reveal.

Following a settlement that remains confidential, the child will see all relevant records deleted, including from the Prevent case management (PCM) database, the existence of which was revealed by the Guardian and Liberty in October. The referring authorities also agreed to correct and delete relevant records.

As details of the case are disclosed, the Guardian can reveal that Counter Terrorism Policing Headquarters (CTPHQ), the Home Office and several police forces across England and Wales have refused to reveal how many individuals are on the database following requests made under the Freedom of Information Act.