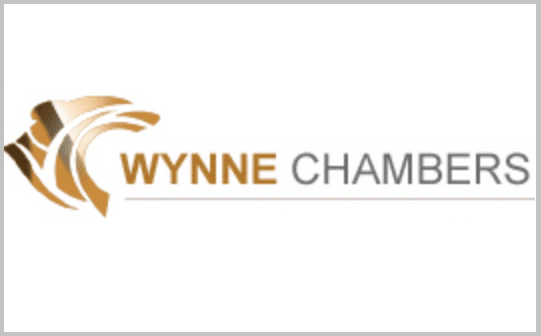 Martin Haldane Ahmad Thomson LL.B (Hons.) GDL is a qualified barrister registered with the Bar Standards Board of England and Wales practising as a sole practitioner in accordance with the Code of Conduct of the Bar of England and Wales with professional indemnity insurance currently provided by the Bar Mutual Indemnity Fund Limited.

As the number of Muslims in the United Kingdom approaches 2.5 million, and in the European Union 25 million, the need for such advice and solutions – especially in the context of the interaction between Muslim personal and commercial law and English civil law – has grown steadily during the last decade and shows no signs of diminishing in the future.

These developments in the transformation of the culture of the British Isles and Europe have in turn highlighted the need for legal reform, since changes in the law inevitably lag behind social change and lawmakers quite understandably prefer to be cautious. Existentially, we now live in a multi-cultural, multi-ethnic, multi- religious society. Legally, we have a predominantly secularised judeo-christian legal system. Tensions and contradictions have arisen between these two realities which need to be resolved in a positive, humane and equitable manner.

At present Muslims in the United Kingdom are promised equal rights in theory, but do not always enjoy them in practice. Wynne Chambers has been at the forefront in indicating, in as realistic and as constructive a manner as possible, where legal reform is most required.