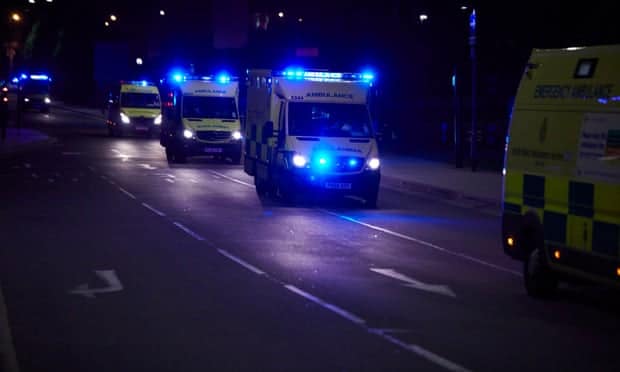 The owners and operators of businesses and public spaces such as concert halls, shopping centres and parks will be legally bound to protect such venues from terrorism under a new statutory duty proposed by the government.

The so-called “protect duty” reflects proposals put forward by the family of Martyn Hett, who was killed in the Manchester Arena bombing attack in 2017.

Home Office officials are to launch a consultation on legally forcing organisations to increase physical security at venues and train staff to respond to terrorist attacks, as well as putting in place incident response plans – and how failure to comply would be enforced.