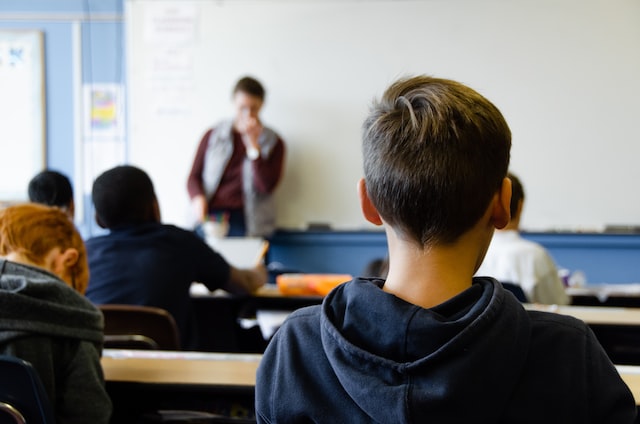 The UK Prevent strategy is contributing to undue moral panic and harming young people in the name of “counter-terrorism”, writes Prof John Holmwood, co-author of the People’s Review of Prevent. Here’s a summary of his original piece which appeared in the Middle East Eye.

The cases of Child Q and other children have cast a light on the “adultification” of Black children, but this approach also features in the UK Prevent strategy, Britain’s counter-extremism tool, although in this case it is applied to ethnic minority children generally.

Under Prevent, children are regularly subjected to interviews by counter-terrorism police without a responsible adult being present. This is occurring to thousands of children each year.

Yet they are not under suspicion of a terrorism offence, only of potentially coming under the influence of an extremist “ideology”.

Children under 15 make up around a third of all referrals (there were 7,318 referrals in total in 2017-18, the last full year before Covid, and fewer than five percent were deemed serious enough to warrant a Channel intervention).

Although the Home Office’s internal review of the Prevent Strategy in 2011 expressed no concern about the radicalisation of children and no concern about publicly-funded schools, this changed after the Birmingham Trojan Horse affair.

What has also changed is that the government passed a new Counter-Terrorism and Border Security Act in 2019. This was widely criticised at the time, including by Liberty, for introducing new non-violent “terrorism” offences.

These included the “reckless” expression of support for a proscribed organisation, the publication of associated images (such as flags), and viewing material over the internet (which can include just one viewing).

The government is now discovering that this act is drawing in more right-wing offenders than “Islamists”.

But this new law explains reports that a child as young as 13 has been found guilty of a terrorist offence. It also widens the scope for more adultification of ethnic minority children.

It also creates moral panic around children and young adults because it produces data that in itself is not reflective of criminality, but it is used to justify itself and prove Prevent is “effective”.

[Picture by Taylor Flowe on Unsplash]