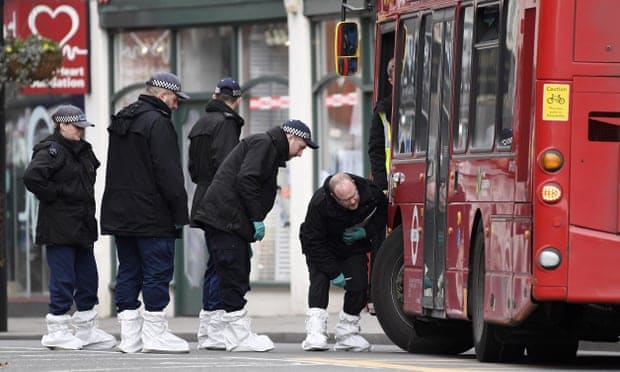 Britain could temporarily separate itself from the European convention on human rights (ECHR) in order to push through emergency laws on sentencing for terrorists in the wake of the London Bridge and Streatham attacks.

Ministers want to ban convicted terrorists from being automatically released halfway through their prison term as soon as possible following Sunday’s incident in south London. It was the second case in just over two months of a freed prisoner committing further terror offences.

On Tuesday, a government spokesman did not rule out derogating from the ECHR to try to put the new laws in place and said the legislation could be introduced in the next few days.