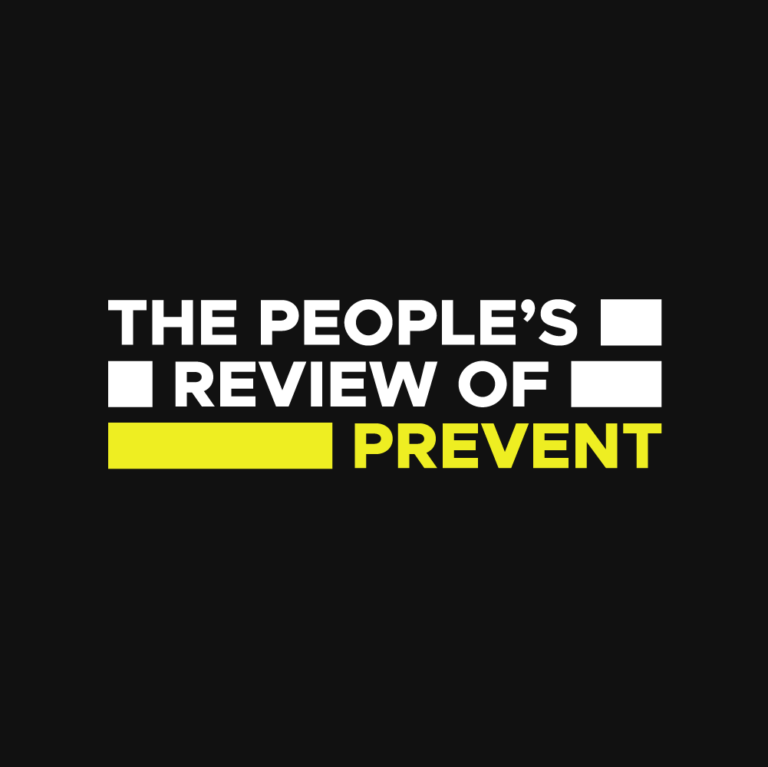 Sunak’s proposals to classify anyone who “vilifies” Britain as an “extremist” betray an ignorance regarding how counter-extremism harms innocent people. But a closer look at the stats reveal deeper truths.

Statistics for the past year up to March this year from the Home Office state that of the 196 arrests for terrorist-related activity, 55 (28%) were subsequently charged for terrorism-related offences. Moreover, the number of white people arrested for terrorist activity increased from last year, and are four times higher than Asian people.

So, when Sunak asserts that “80% of live counter terror investigations” are of “Islamists”, what we should be asking is: why are 80% of the terrorism investigations centred on Muslims when arrests of presumably British white people are four times higher?

Source: Surely this is the last desperate attempt to revive prevent? – The People Review of Prevent