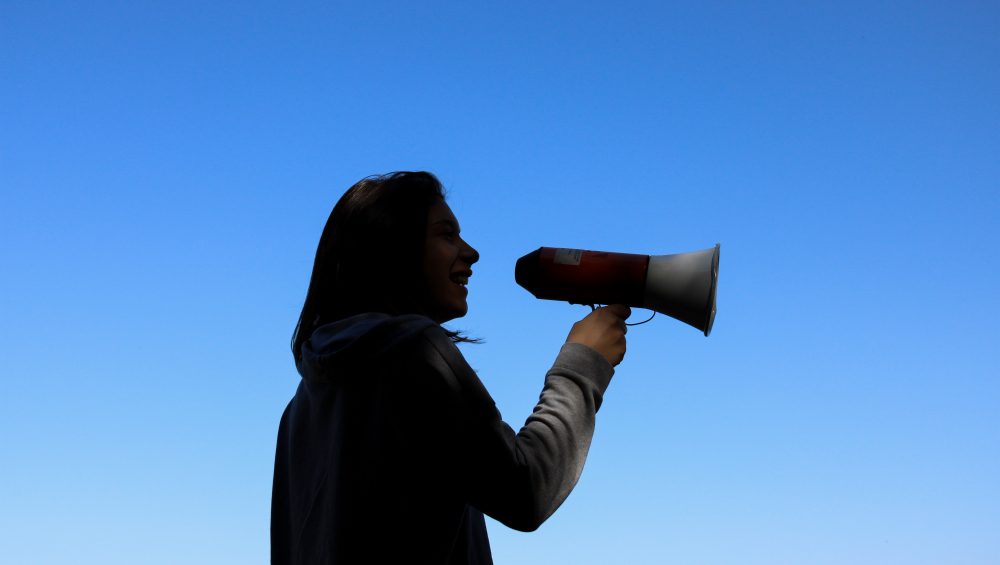 Prevent was never about safeguarding, but nor is it counter-terrorism, writes Layla Aitlhadj.

Even in cases where individuals were potentially victims of other crimes, Prevent conflated and obscured the duty of safeguarding and ignored the perpetrator, to rather focus on the victim.

An example of this is when a young boy allegedly being “groomed” online was referred by his teacher; the child was interrogated, his mother pressurised to comply – but not a single thing further was heard about the online “groomer”, the perpetrator in the case.

Surely, if Prevent was ever about preventing terrorism, the perpetrator would have been tracked down and dealt with by security services?

Source: Government’s true face of aggression is emerging through its about-turns on Prevent – The Peoples Review of Prevent