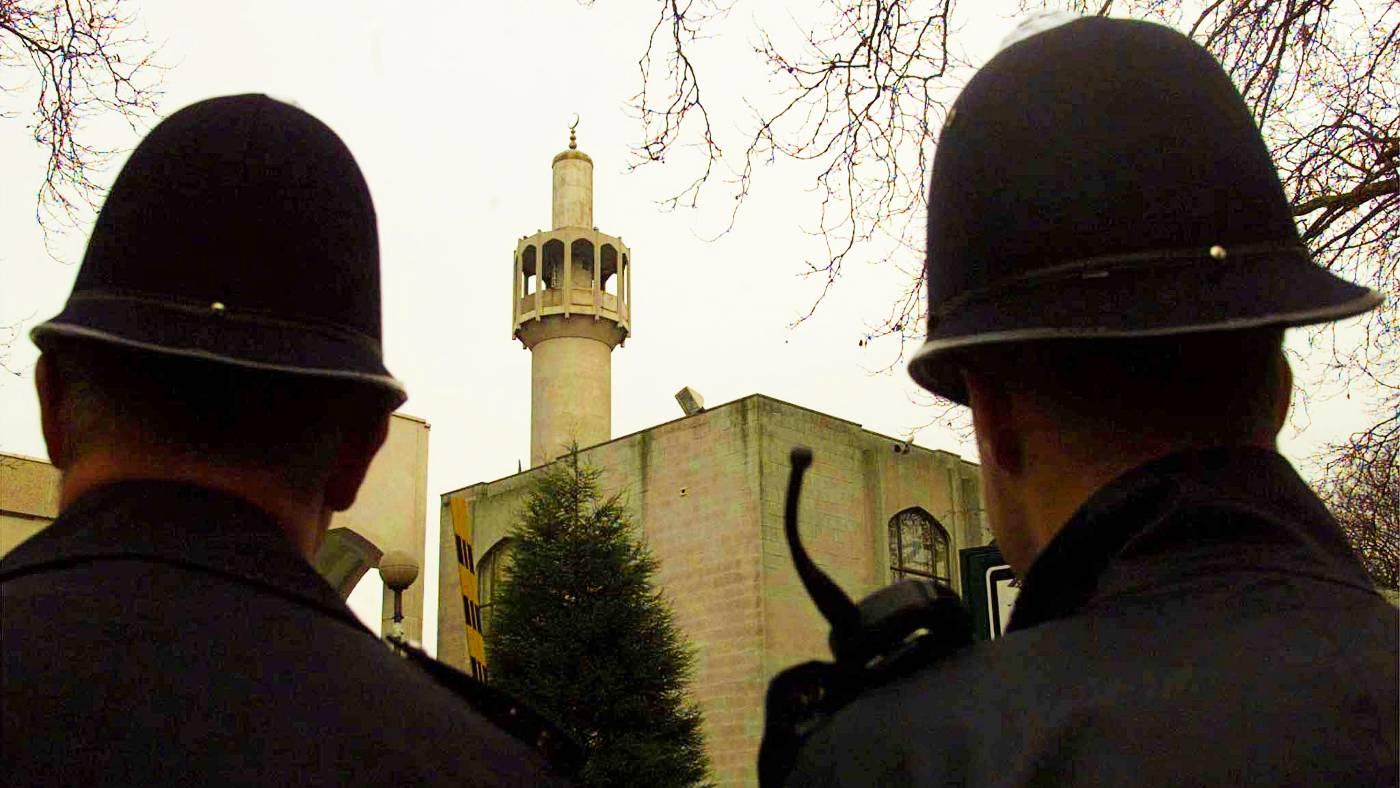 Prevent is a psychological control policy that is about placing whomever the target groups is, in a disempowered, apologetic and fearful position as a default. This can only be counter-productive to healthy society.

It does this because it stops people from expressing our perfectly legal and non-violent beliefs fully and freely.

Let’s start by acknowledging that there is a lot of money to be made in the “Prevent space”. In other words, there’s a monetary reward for “supporting Prevent”; that is, you get paid when you agree to report state-defined “suspects” in the community to Prevent.

So Prevent is about creating divisions among people, when moderation actually happens when people are free to interact.

Muslims who don’t opt into community-based Prevent, can face pressure to participate in the programme at work.

It’s really important that people who work in public services like teachers and doctors who are compelled by law to implement Prevent, should lean on their unions for support whether they need to establish their rights in relation to Prevent, or whether they decide to refuse to participate.

It’s really interesting that Prevent Watch is most often contacted by people refusing to participate in Prevent at work, and they are almost always non-Muslims.

This shows us that the fact that at the moment, Muslims don’t refuse or raise concerns about Prevent training – teachers, health care professionals.

Because of Prevent’s inherently Islamophobic nature, we believe this proves that Prevent by its very nature placates its largest target group.

A Muslim refusing to participate in a programme that targets and criminalises aspects of Islamic belief that are not illegal, is seen by many as simply a path that will end up creating too much of a problem for them.

Embedding the Prevent attitude so we self-censor

Prevent just by being there, forces Muslims to overcompensate in some instances. At the very least, Muslims will co-operate with Prevent. If we go unwillingly, we still go silently and compliantly.

This has a psychological effect on us and can distance us from our own Islamic identity and slowly alter our beliefs.

The more you take on the Prevent narrative, the more you must censure your own beliefs. Eventually, after a while, Muslims who do take a step towards Islam by manifesting as “Muslim” whether in dress or opinion, start to appear “extreme” to you. And so it goes on.

The fact this is now being drawn into a more authoritarian framework should be a cause for concern, not only among Muslims, but among other religious communities and targeted groups.

All people deserve a right to be treated justly, and not as psychological guinea pigs and tools of control.

Mosques are not responsible for security

Prevent  cannot be justified Islamically because it is based on suspicion and spying on Muslims, which is not permissible in Islam. Moreover, it has actually been counter-productive to the proper functioning of mosques, which are central for the health of the community.

If a young man walks into a mosque and says he wants to go overseas and fight for the Muslims, then teachers at the mosque have the ability and knowledge to address this Islamically.

There is an assumption that this doesn’t exist. But it has always happened; people gather and learn in mosques, and learned Muslims are good moderators, because they connect from an Islamic view.

Mosques are places of worship and learning and exchanging views – this has always been in the case and it will remain so. The extremely rare cases of individuals who have committed criminal actions “in the name of Islam”, have been known to security services before hand, and in some cases even downgraded as risks.

So, mosques cannot be blamed in this regard, simply because an individual prays there every Friday.

Rather, questions should be asked of those actually responsible for security. This has been stated even by many of the families of victims at the Manchester Arena Enquiry.

We expect that the Manchester Arena Enquiry’s  next chapter may dovetail with the three-year-delayed Shawcross review of Prevent.

We expect that in this review, Prevent will be leveraged to securitise mosques and community centres even more, but this is totally counter-productive.

All that will happen is that troubled or confused individuals will seek company elsewhere, further from places where they may be naturally moderated by trustworthy people.

“Counter-terrorism experts” talk about online “extremism”; this is happening because schools and mosques are securitised and they are no longer safe for discussion and trust-based learning. Unsurprisingly, people are going elsewhere, into different spaces.

So, they’ve created an even bigger problem that is all their own! And it will continue as long as Prevent exists.

This blog is taken from the podcast between Prevent Watch’s Dr Layla Aitlhadj and Dilly Hussain from 5 Pillars. View the full podcast here.