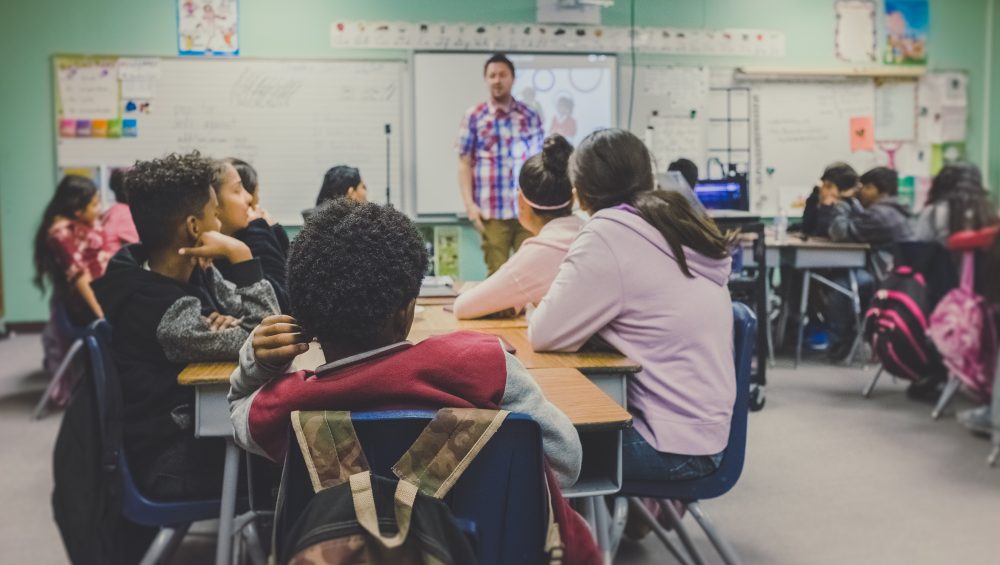 John Lubbock writes for Left Foot Forward that new government guidance on ‘political impartiality’ has been criticised for seeking to chill discussion of political subjects.

On February 17, the UK government released a report on ‘Political Impartiality in Schools’. The document effectively tells teachers how they should talk about ‘sensitive issues in the classroom in a politically impartial way’.

The guidance has some disturbing aspects which seek to neuter teachers and suppress real discussion about topics like the British Empire, Black Lives Matter, and the Israel-Palestine conflict.

The document reminds teachers of their legal duty to be impartial. The law prohibits the “promotion of partisan political views” and says teachers “should take steps to ensure the balanced presentation of opposing views”. Partisan views are those which seek to “further the interests of a particular partisan group, change the law or change government policy”.

This leads to some strange ideas about what is ‘political’, writes Lubbock.

For example, while teaching that climate change is caused by human activity is not political, offering solutions to this issue is.

Even more bizarrely, when teaching about humanitarian crises, one of the two options that should be on the table in the interests of balance is British military intervention.

The assumption here that Britain regularly does military interventions to prevent humanitarian crises is truly odd and not impartial.