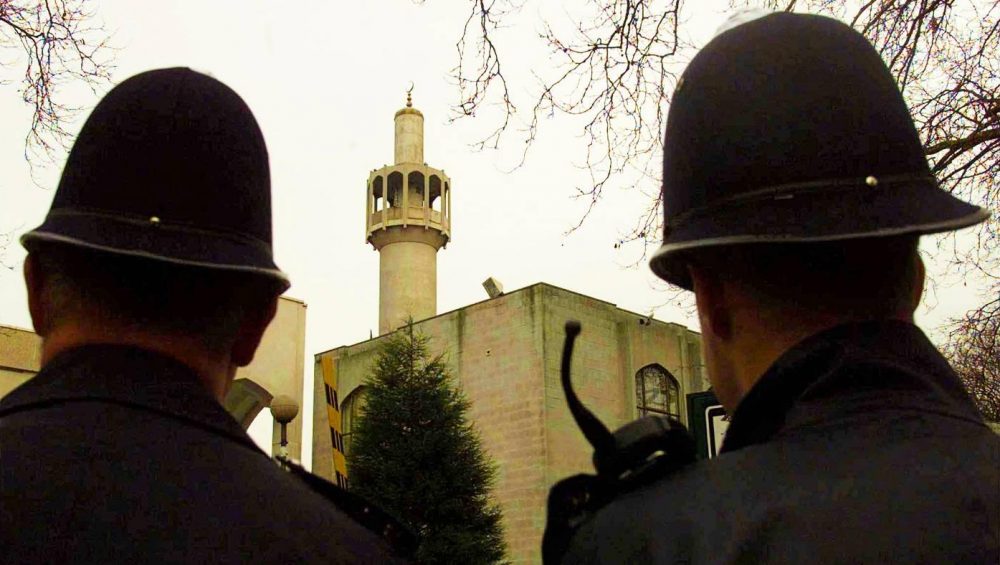 In an exclusive extract from his new book The Fate of Abraham, award-winning MEE commentator Peter Oborne explains how Policy Exchange has helped to dismantle traditions of tolerance and multiculturalism in the UK, with Muslims its main target.

In the wake of the calamity of the Iraq invasion of 2003, one might have supposed that the ideology which lay behind Tony Blair and George W Bush’s bloody misadventure would have been discredited. This has not happened. Neo-conservatism has continued to set the parameters for a great deal of policy discourse, and its supporters have continued to occupy many of the most prominent positions in British (and American) public life.

There are a number of reasons for this resilience. In the UK, Policy Exchange, a London-based think tank, is one organisation which kept the neo-conservative flame burning. Though its public profile is small, it has exerted prodigious influence in political circles. In conventional politics, Policy Exchange was at first associated in particular with ‘marketisation’, an ugly word which describes how the disciplines of the private sector have been introduced into the education system and the wider civil service. The think tank’s most enduring achievement, however, has probably been the reshaping of government policy towards British Muslims.