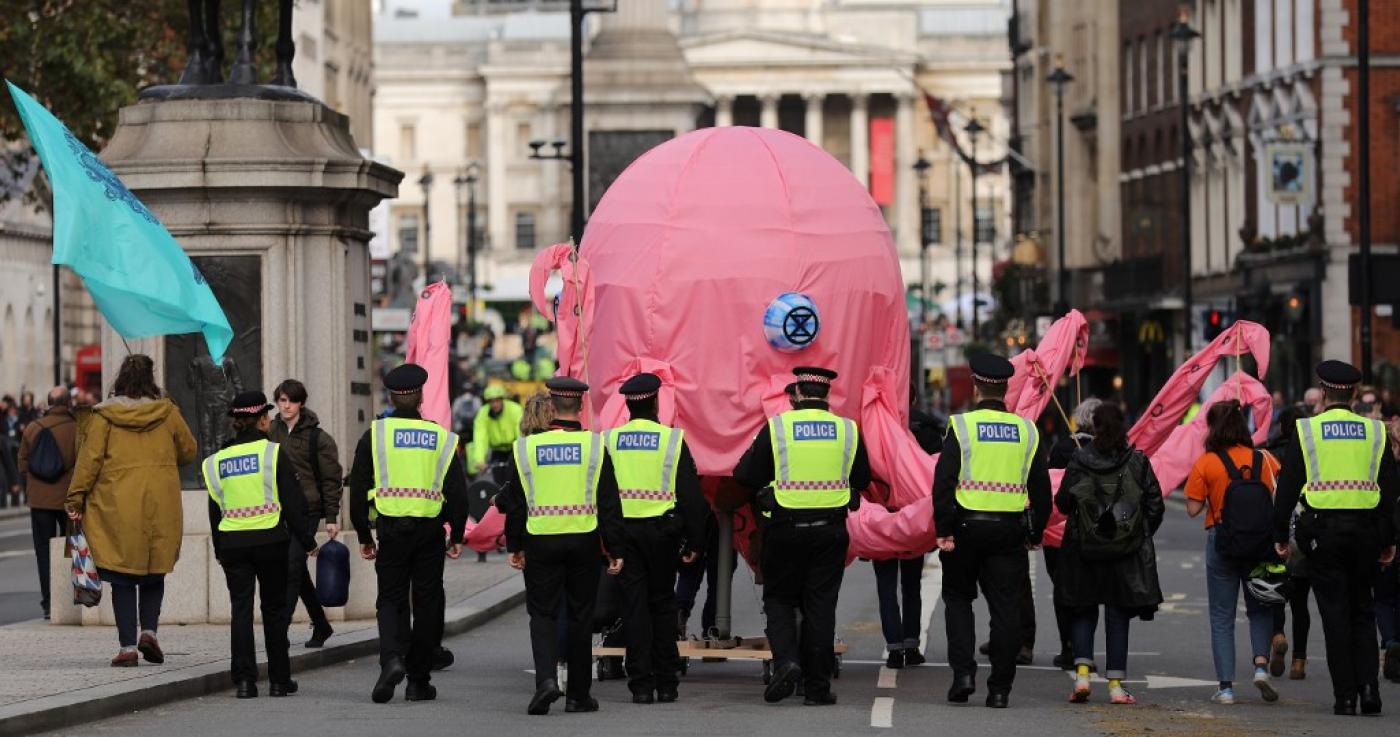 The British government is facing fresh calls to abolish its Prevent strategy amid uncertainty over the future of its own suspended review of the contentious counter-terrorism programme.More than 100 academics, activists and public figures opposed to the strategy on Friday published a statement calling for the government to end Prevent and set out an “alternative approach” to rebuild relations with communities marginalised by counter-terrorism policies.Signatories of the statement include Magid Magid, a member of the European Parliament; Zamzam Ibrahim, the president of the National Union of Students; Remy Mohamed, the president of the Association of Muslim Lawyers; and acclaimed poet Suhaiymah Manzoor-Khan, as well as many academics researching counter-terrorism policies.