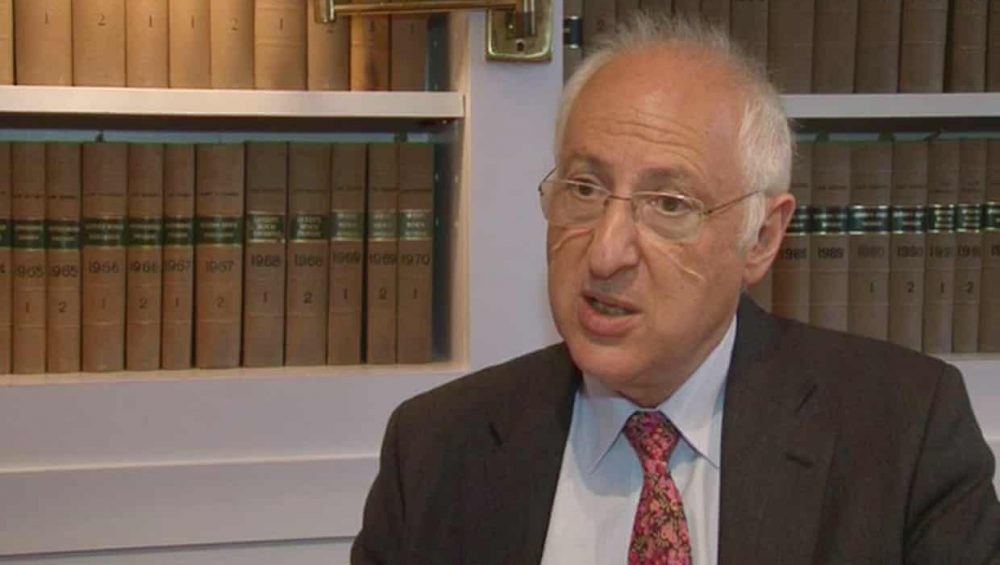 The appointment of Lord Carlile to review the UK’s flagship counter-terrorism strategy has breached the government’s code on public appointments, a coalition of civil liberties groups have claimed, because Carlile has in the past declared his “considered and strong support” for the Prevent programme

The alliance of 10 organisations said last week’s surprise announcement to hire Carlile as the independent reviewer of the controversial programme had “undermined its integrity and credibility from the outset”.

In a joint statement the groups said the key position had never been publicly advertised, no information about its select criteria had been published and Carlile had admitted to parliament that he “may be somewhat biased towards” Prevent.