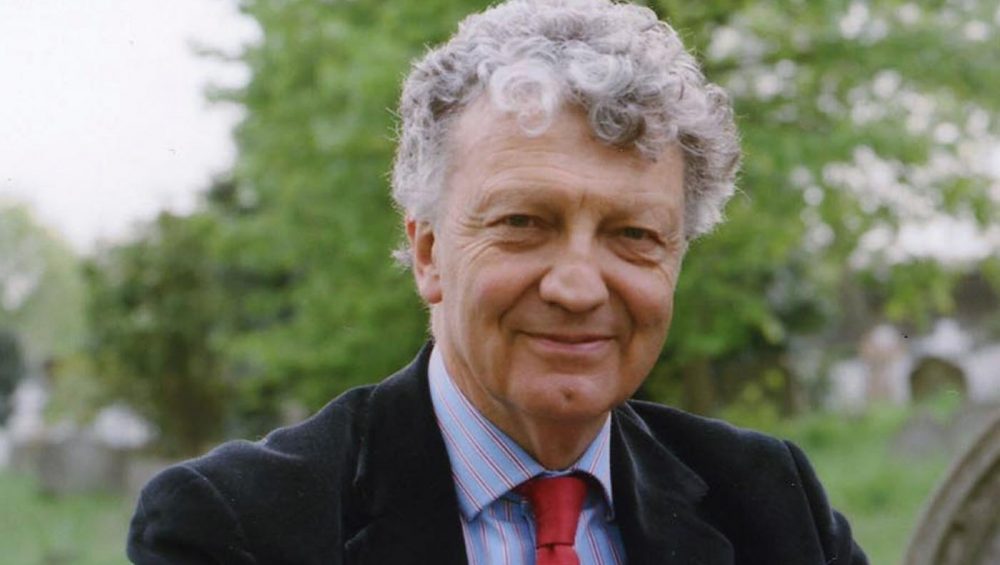 The government has today (26 January 2021) announced that William Shawcross has been appointed as the new Independent Reviewer of Prevent.

William Shawcross was formerly the Chair of the Charity Commission between 2012 and 2018 and became the Special Representative on UK victims of Qadhafi-sponsored IRA terrorism.

Prevent, which safeguards vulnerable people from being drawn into terrorism, is one of the 4 strands of the government’s counter-terrorism strategy, CONTEST.

Government announces the appointment of the new Independent Reviewer of Prevent.