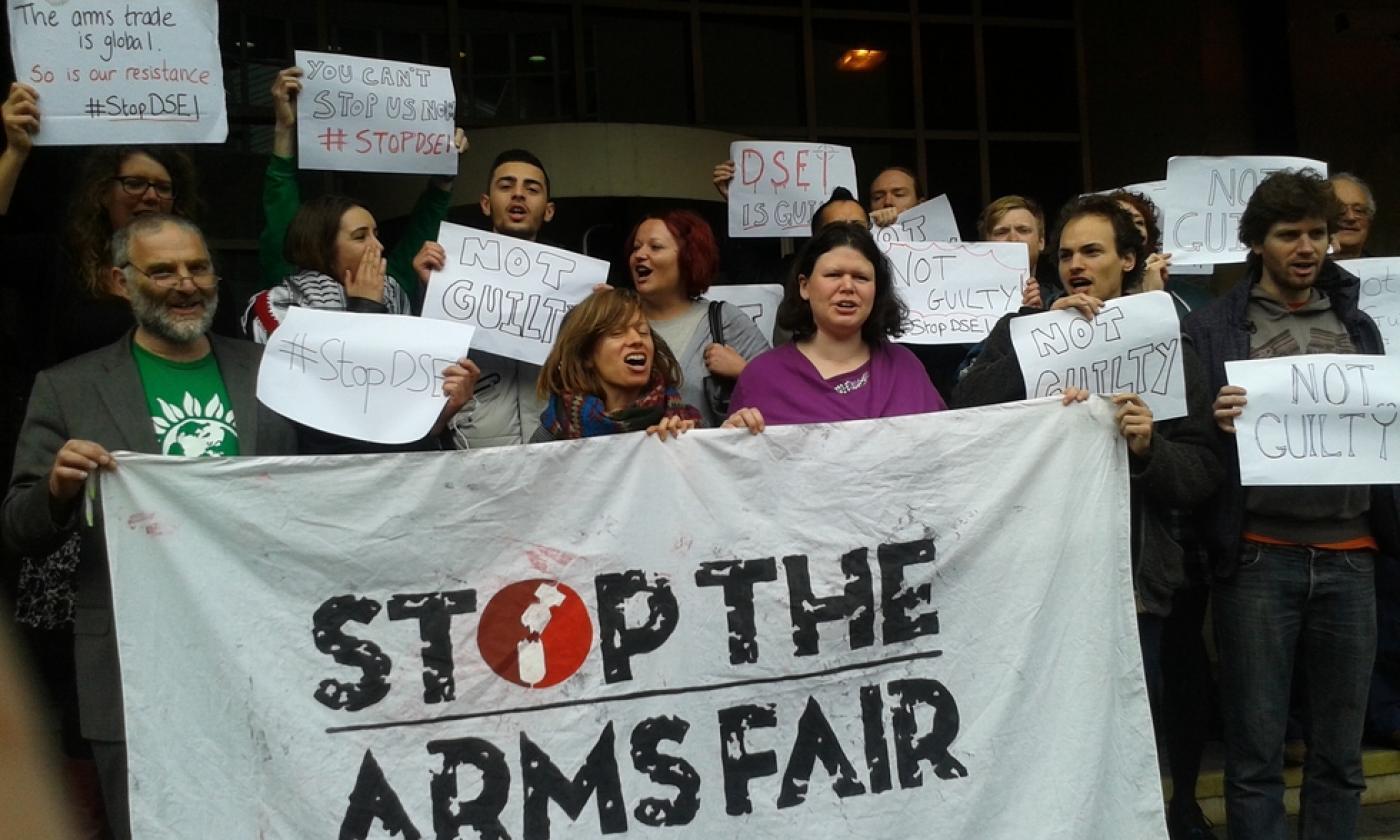 An anti-arms group that has campaigned for Britain to stop selling weapons to Saudi Arabia has been placed on a controversial counter-extremism watch list that is used by British police to identify potential extremists.

The Campaign Against Arms Trade (CAAT), which has lodged a number of legal challenges against Britain for its sales of arms to Saudi Arabia, was placed on the Prevent watch list alongside other non-violent environmental groups and neo-Nazi groups, the group said in a statement on Friday.

Other organisations that were placed on the list include environmental groups Extinction Rebellion and Greenpeace.

CAAT’S inclusion on the counter terror list was only discovered after the Guardian revealed that British police were sharing a document used as part of training for the controversial Prevent strategy.