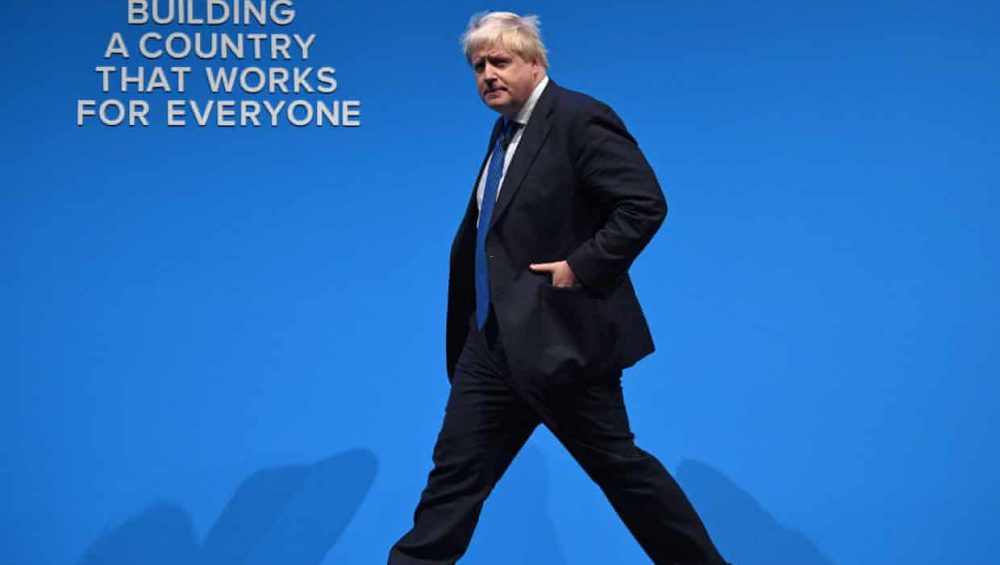 Boris Johnson is one of the most openly racist and Islamophobic politicians in recent British history. His own abhorrent statements aside, Johnson leads a party where multiple members have been excluded for Islamophobia, with a number subsequently readmitted. He has also U-turned on the promise to conduct an inquiry into the issue, instead now running a broader inquiry into “discrimination” which displaces the specific concerns Muslims have with the party – not to mention the lack of confidence many have with the chairman of the inquiry. Notorious Islamophobes such as Tommy Robinson, Katie Hopkins and Nick Griffin all praised his win. If this election was the “second Brexit referendum”, this should come as no surprise. The first was won by stoking the same racism and Islamophobia.