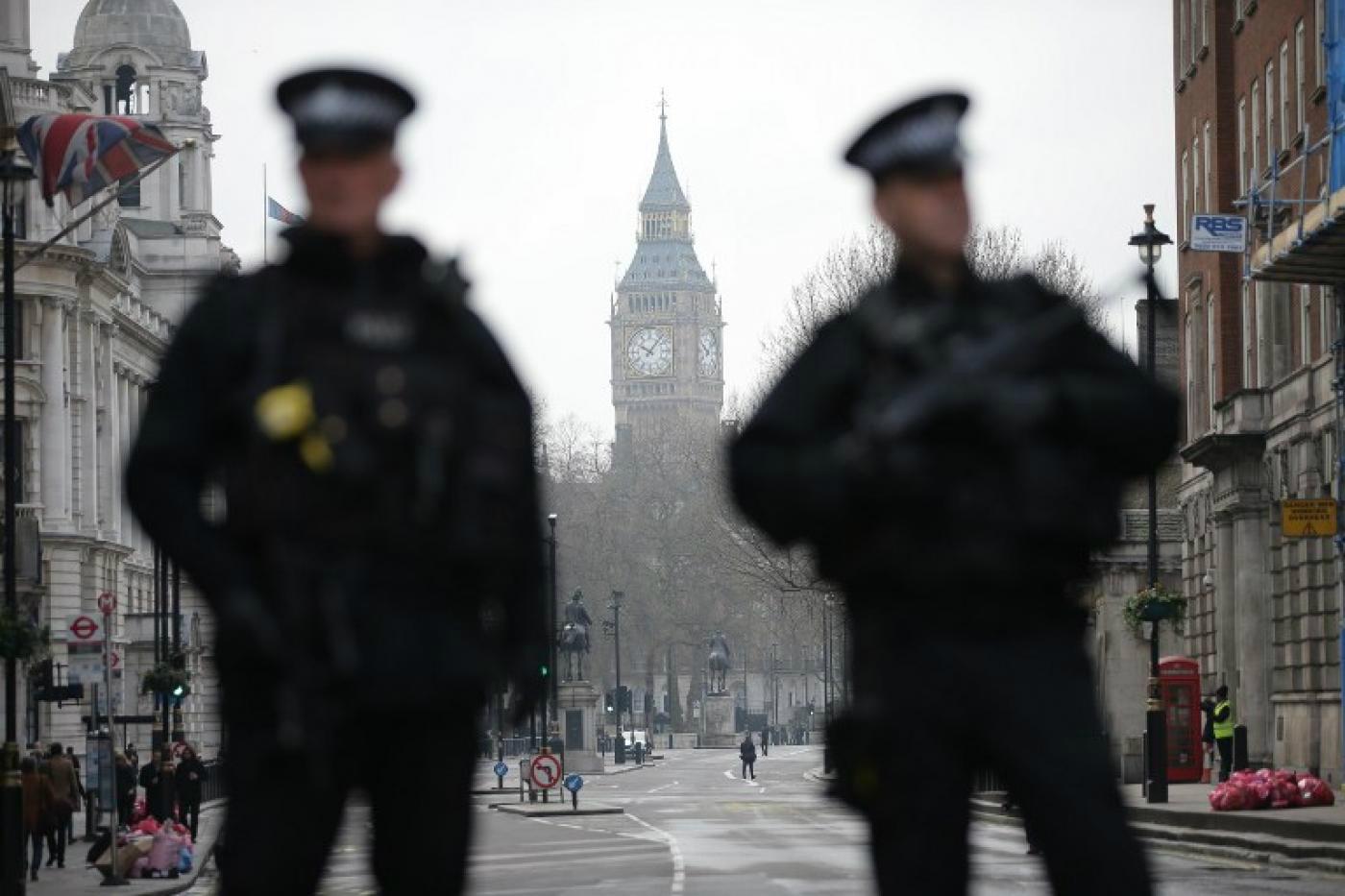 The British government is planning to push back its deadline for carrying out a review of its controversial Prevent counter-radicalisation strategy until August 2021.

At the same time that it announced on Wednesday new legislation that will bring in tough new sentences for those found guilty of terrorist offences, the government said it would also lift the deadline for the review, which had been due to be completed by August this year.

Under the terms of its new Counter-Terrorism and Sentencing Bill, it will now aim to complete the review by August 2021.

Facebook
Twitter
LinkedIn
Pinterest
PrevPreviousParents warned to look out for signs of online radicalisation during coronavirus lockdown | London Evening Standard
NextNow an ex-cop is managing the Charity Commission, its purpose needs to be checked – 5PillarsNext