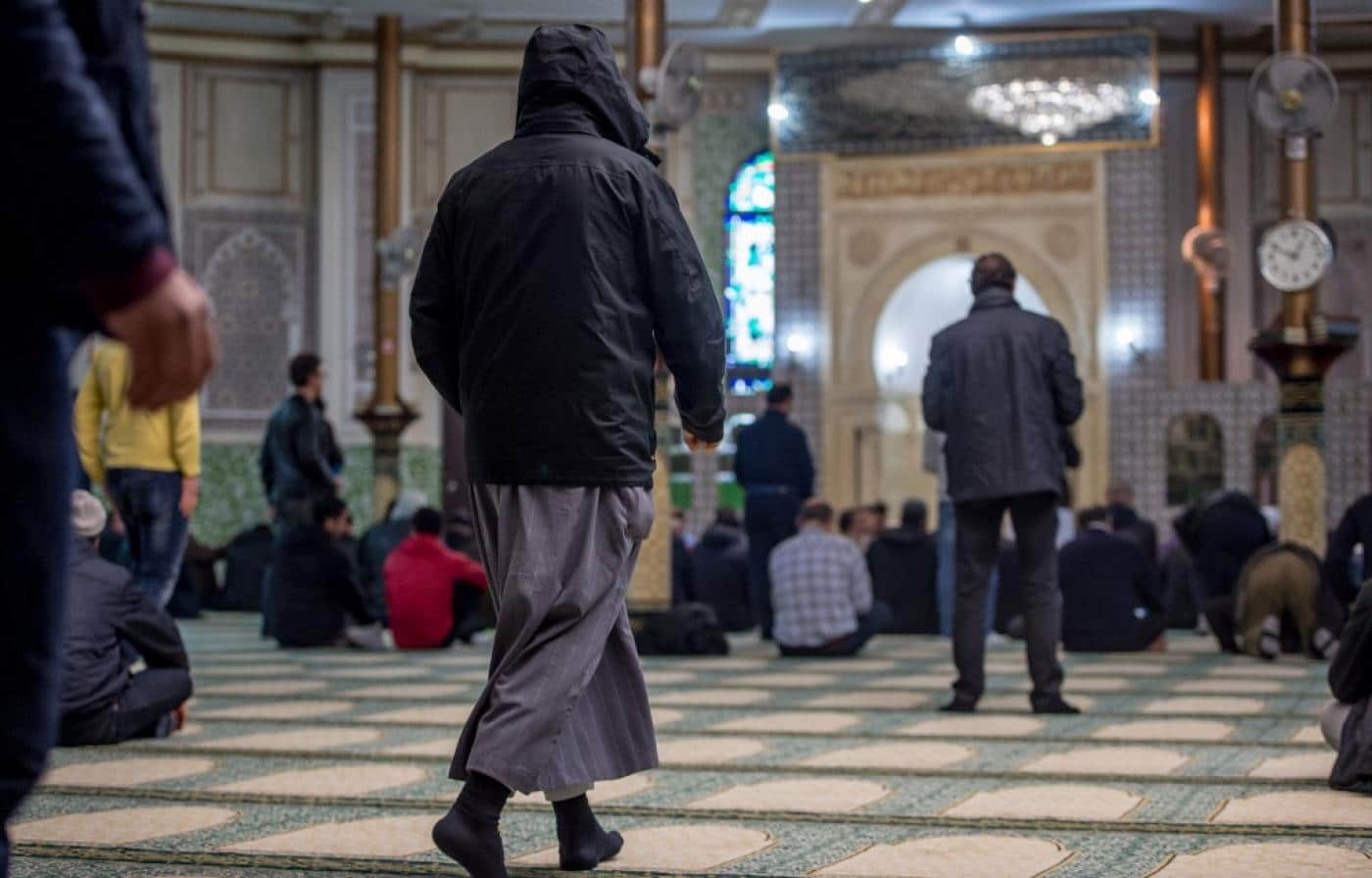 The British government has begun exporting the propaganda elements of its controversial Prevent counter-radicalisation to countries across the globe.

Documents seen by Middle East Eye show that methods of covertly communicating government messages have been taken up by at least 11 countries, including Iraq, Tunisia, Kosovo and Kenya.

A number of European countries, including France, Belgium, Spain and Estonia have also started running propaganda operations based upon the Prevent model, according to the documents.