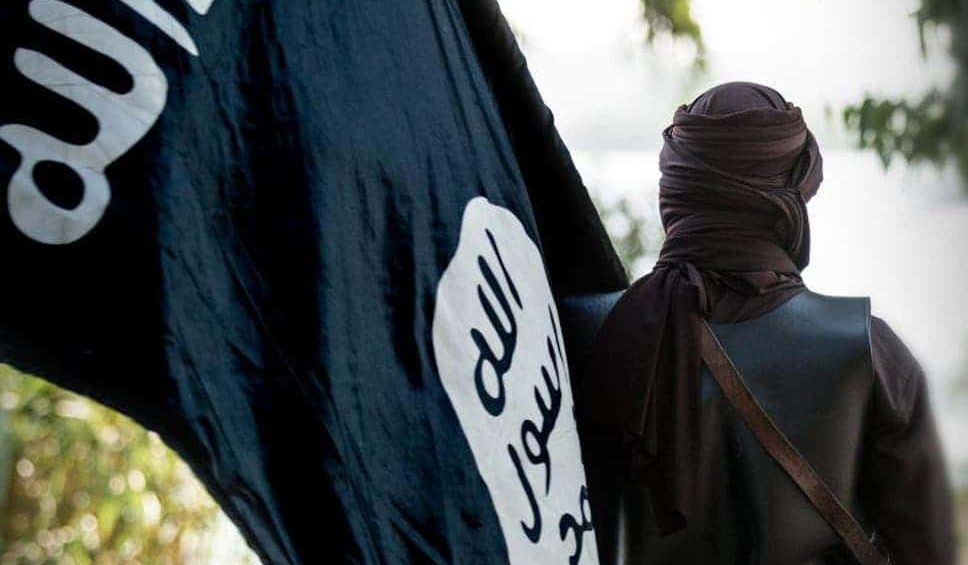 A report issued on Wednesday suggested that Prevent should be scrapped in its current form, because it targets ill-defined “extremism” as well as violence and terrorism.

The special rapporteur, Fionnuala Ni Aolain, expressed concern over the duty placed on teachers, social workers, NHS staff and others to report signs of radicalisation.