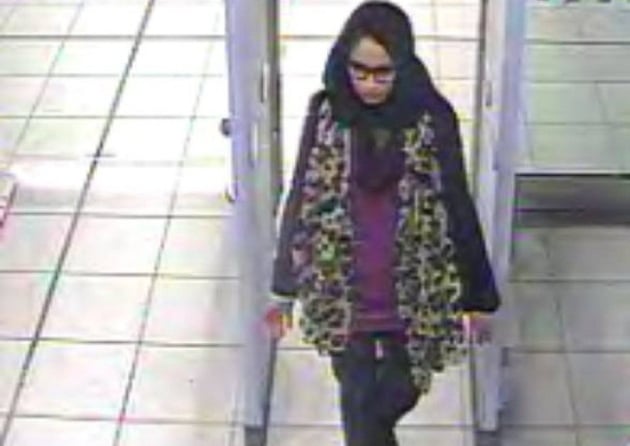 At a full council meeting, Liberal Democrat Rabina Khan, supported by two Conservatives members, tabled a budget amendment that would see cash taken from the communications budget and given to the Prevention of Violent Extremism Family Support Team.

The motion was submitted last minute after the publicity surrounding IS teenager Shamima Bergum – one of three schoolgirls from Bethnal Green who left to join the terrorist group in Syria in 2015.

Now aged 19 and with a newborn son, she was found in an Syrian refugee camp by the Times last week after reportedly leaving Baghuz.