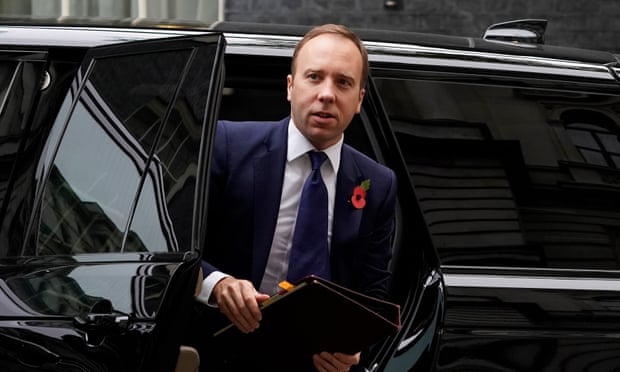 Sayeeda Warsi has denounced her Conservative party colleague Matt Hancock for “whitesplaining” Islamophobia to her after he suggested “there are others who take a more balanced approach” to the issue.

Lady Warsi responded furiously to Hancock, the health secretary, after his comments on BBC Radio 4’s Today programme while addressing the Conservative party’s decision not to hold an inquiry into Islamophobia.

Challenged on Warsi’s strident criticism of her own party’s record on discrimination against Muslims, Hancock had said: “Well look, I like Sayeeda. She has a particular view on this, there are others who take a more balanced approach.”