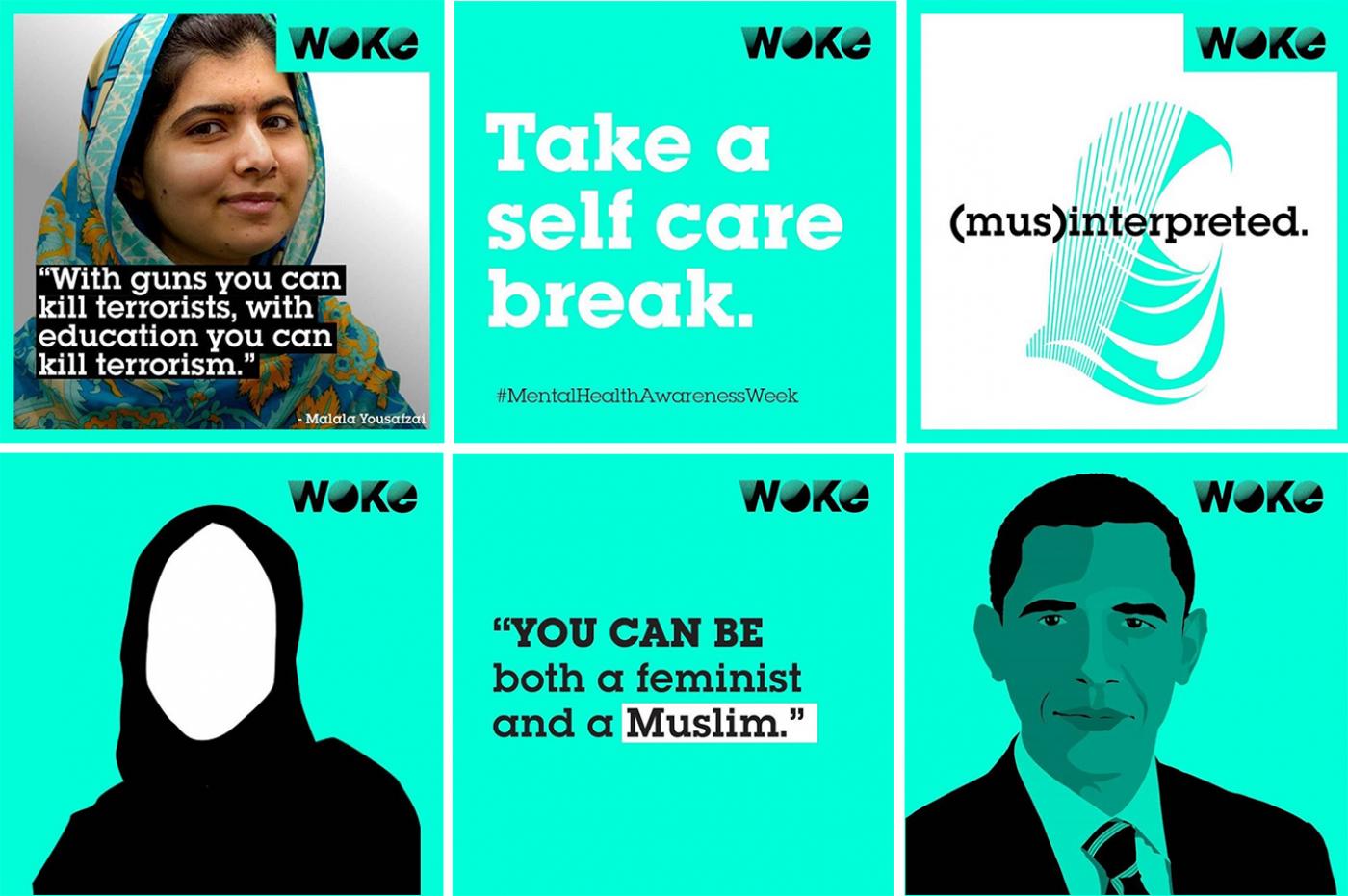 A Facebook page and Instagram feed with the name This Is Woke describes itself as the work of a “media/news company” that is engaging “in critical discussions around Muslim identity, tradition and reform”. In fact, it was created by a media company on behalf of the Office for Security and Counter-Terrorism (OSCT) at the UK Home Office.

But the OSCT is refusing to disclose information about the network and will not say why it was created, saying that to do so would “prejudice the national security of the UK”.