Opinion: It took a hoax and the hijacking of a school to embed Prevent in education 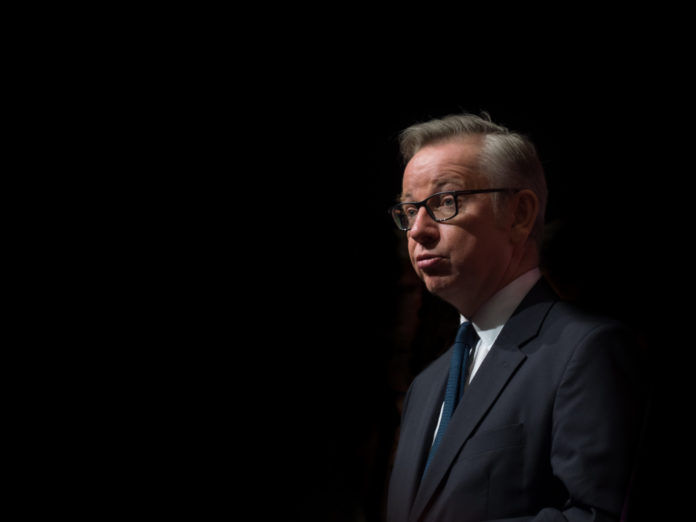 Dr Layla Aitlhadj, the director of Prevent Watch, argues in 5 Pillars that the hoax Trojan Horse Affair which turned the lives of Muslims in Birmingham upside down was rooted in a preconceived Prevent agenda.

The Trojan Horse hoax (as it came to be known) relates to a letter that was anonymously sent to Birmingham City Council officials outlining a plot by “Islamists” to take over schools.

The source of the letter and its real modus operandi should have been the subject of investigations, and then dismissed as most likely a malicious means of distracting from some dubious, localised problems at one school.

Instead, the letter was taken up as “truth” by then Education Secretary Michael Gove, who then oversaw the decimation of Muslim achievements in Birmingham and ruination of the lives of Muslims, young and old.

This happened despite Gove knowing weeks before appointing Peter Clarke to “investigate” the Trojan Horse, that the police had already investigated the letter and found it to be “bogus.”

In other words, despite knowing full well that the Trojan Horse letter was complete nonsense, the government used taxpayer money to orchestrate multiple investigations, all of which were to a large extent prejudged by the Islamophobic atmosphere.

The statements of the Muslim teachers, governors, and indeed parts of the conclusions of the government’s commissioned reports which found there was no such plot, were ignored.

Instead, the government repeatedly invoked the Trojan Horse hoax as if it was truth, providing justification or credence to a “respectable” form of Islamophobia.

Source: The Trojan Horse affair: A microcosm of how Prevent targets Muslims – 5Pillars