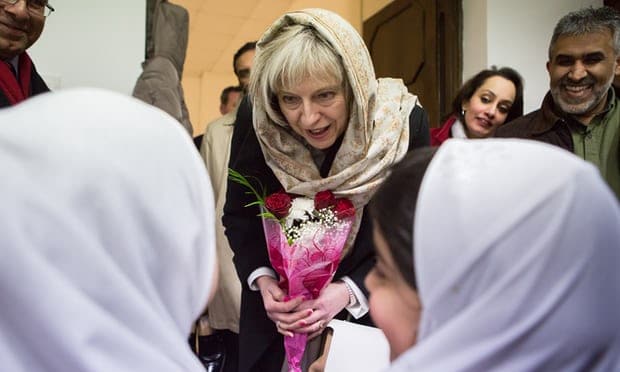 The Conservative party has a problem with Muslims. It is not a few bad apples; not a few social media posts taken out of context. The problem has been growing unchecked for years, despite warnings by Muslim party members, and has now become so normalised that incidents are being reported with alarming frequency. Last week, the Muslim Council of Britain (MCB) called for an independent inquiry into Islamophobia following more-than-weekly occurrences in the party last month.