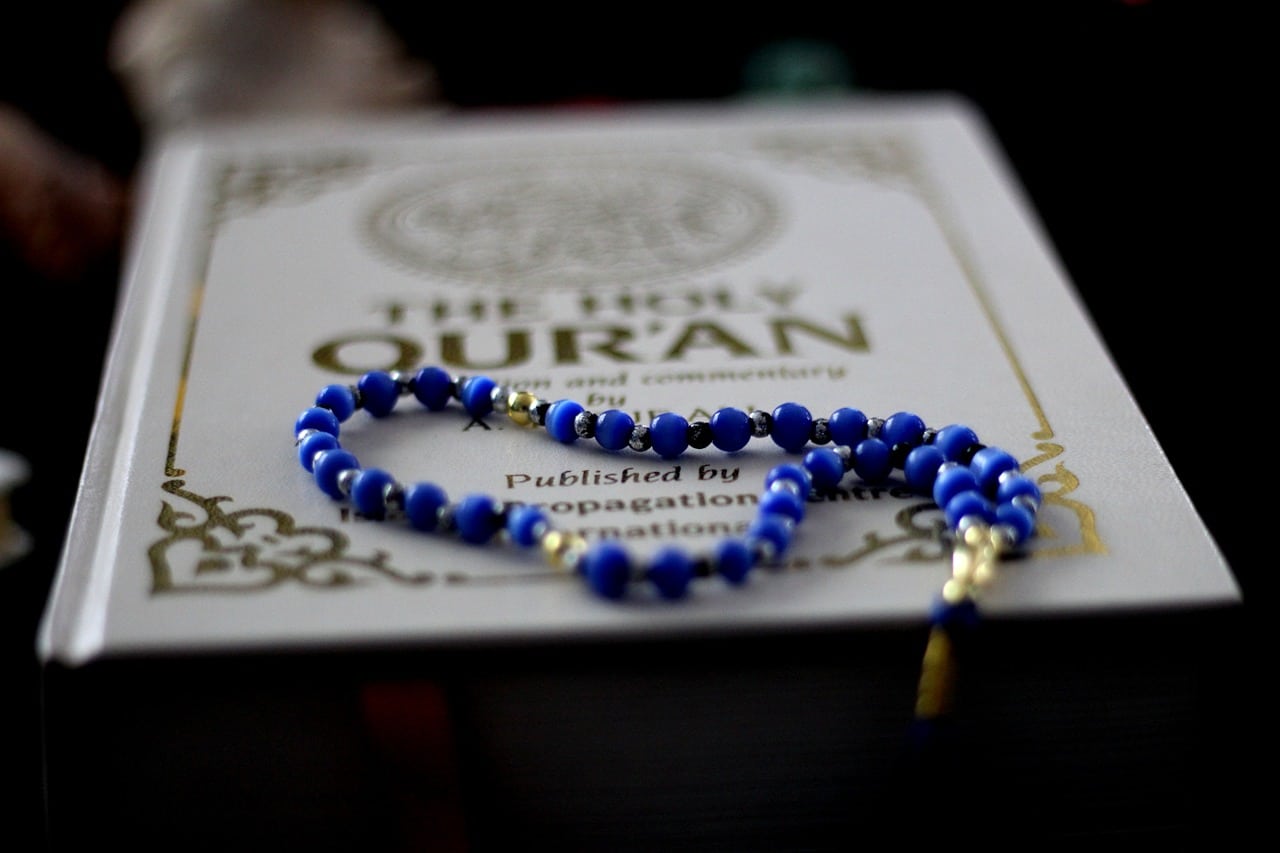 Adam was about to start his summer holidays…

Adam’s mother questioned about her religion

Adam’s mother was all the more shocked when they informed her that they had interviewed Adam because of alleged ‘radicalisation concerns’. The Officers then proceeded to question Adam’s mother about her views. Adam’s mother was asked what she thought was the reason for the London Bridge and 7/7 attacks. When she responded that she wasn’t sure and that perhaps it was something to do with the Middle East, the Officers stated that ‘no, it was all happening because of the Qur’an’.

Adam’s mother was also questioned about the meaning of various verses in the Qur’an, specifically about Surah Bayyinah. She was asked if she knew the verse and what it meant. One of the Officers then pointed at himself and the other Officer and said to Adam’s mother that this verse says that ‘’we are the worst of the creation’’. The Officers then proceeded to inform her about ‘signs’ and ‘risks’ and to keep an eye on her son if he started ”praying differently’’. She was also told be careful about what Adam was learning at the mosque as ”teachers were showing ISIS videos to children as young as him”.

The Officers began with making the same unsubstantiated allegations to Adam’s father. The Officers then proceeded to question Adam’s father about his religious and political views, including asking him repeatedly whether he wanted ‘’the UK to become an Islamic country’’ which the father felt was clearly an attempt to drag him into a longer and loaded discussion. The Officers asked Adam’s father what sect of Islam he followed and listed Salafi and Deobandi as examples.

The Officers went on to speak about how there were ‘’many bad people at mosques and madrassas’’ and how ‘’teachers were showing ISIS videos in mosques’’ and proceeded to make provocative statements such as ‘’that there were pedophiles in the mosques’’. Adam’s father was shocked and said such allegations were both incorrect and insulting to his religion. Adam’s parents were very uncomfortable with the Officers statements and the types of questions asked of them. The Officers left soon after as the family said they were busy with guests.

After the Officers left, the parents were very concerned about Adam who had clearly been left traumatised and scared by the events. The parents did not want to pressurize Adam into telling them what had happened straight away, particularly as Adam thought he had been questioned by the Officers because he had done something wrong. The family reassured him that he hadn’t done anything wrong and that nothing bad would happen to him. It took Adam about a week to fully open up and tell his parents about what had happened that day and the questions he remembered being asked.

Adam told his parents that he had just finished his lunch when his teacher came and took him to another room where two Officers and the Social Worker were waiting. The questions asked of Adam included what he liked at school, what games he played at home and what games he played with his father. He was asked about his family and which relatives houses he visited. When Adam gave the name of his cousin, he was asked more about his cousin. Adam was also asked what his parents thought about the World Cup.

Adam was asked by the Officers if he knew the Qur’an and was then asked to recite verses he had memorised from the Qur’an. He remembered reciting Surah At Tin, Surah Al-Alaq and Surah Al Kahf. The Officers proceeded to compliment Adam on his recitation and told him they were interested in learning about them and their meaning. Adam was also asked whether he prayed; if he ‘’knows about Jews’’; if he ‘’knows about Christians’; which mosque he goes to; which books he was studying at the moment at the mosque and what was his teachers name at the mosque. Adam was questioned for about an hour. He told his parents it was mainly the Officers asking him the questions about his religion. Below is an excerpt from the Children’s Services report:

The aftermath- ”No concerns of radicalisation”

The family was left in the dark for quite a while trying to understand what had happened to their family and why. The family was very concerned about the long-term impact on Adam and how he would feel about going back to school after the holidays, and whether he would regain trust in his teachers. It was Adam’s teacher who took him to the Officers and left him there to be questioned alone. The family eventually received an unannounced visit from the same Social Worker who informed them that the case had been closed by Children’s Service and Police and that there were ‘’no concerns of radicalization’’. The social worker also told the family that they are working with Prevent and that the two Counter Terrorism Officers in question also worked with Prevent. There was no apology or adequate explanation as to why the family had been treated in this way.

The family felt targeted for being Muslim

The family was left outraged and upset and felt they had been targeted for being Muslim. The family is now sharing their story in the hope that it will help raise awareness about the real impact of these policies and to seek accountability and justice for their son and other children like him.

Send a message to the family