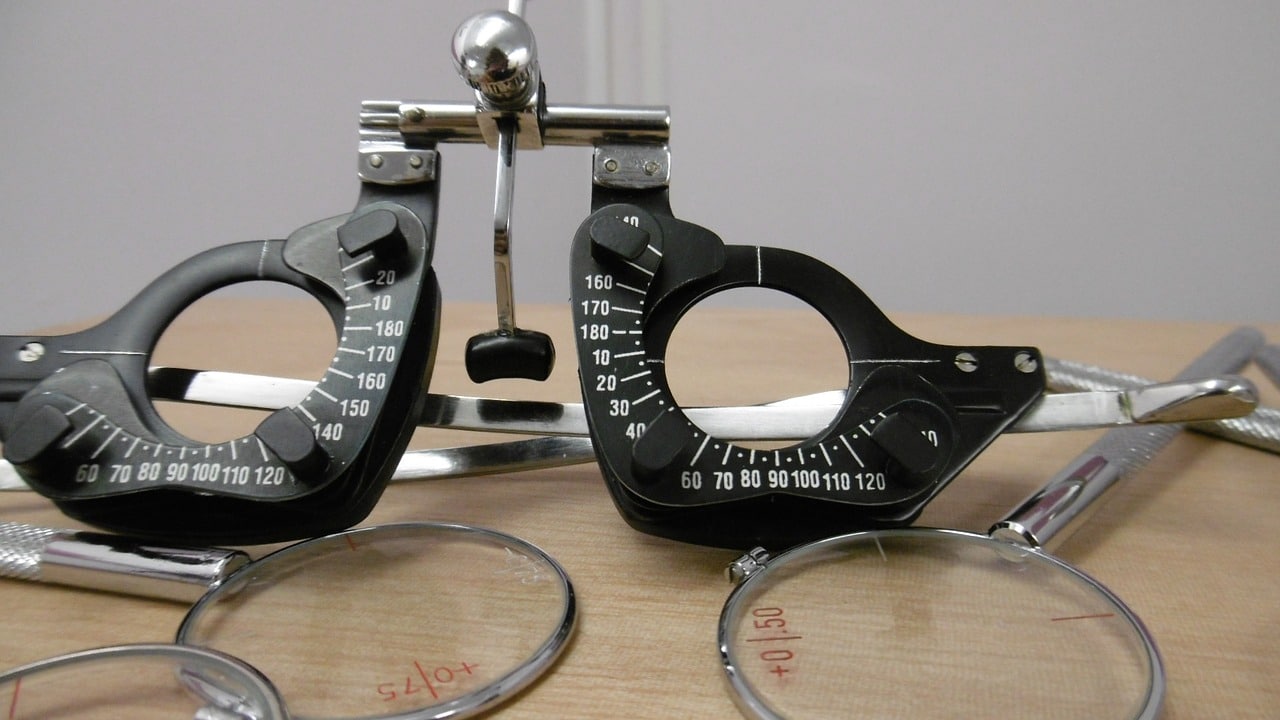 TI is 9 years old. He had an appointment to see an optician and was accompanied by his father. Almost immediately upon commencing the eye examination, the Optician asked TI if he had Chloe, Rebecca, Emily, Barbara and other English girls in his class. TI felt confused by the question and said he did not have these girls in his class.

TI felt highly apprehensive and asked what the problem was. The Optician asked TI “do you know who the Prime Minister is?” TI answered “Theresa May”. The Optician then asked “how many paragraphs of English can you write?” to which TI responded that “four or five”. The Optician stated that ‘Emily, Rebecca and other English children can write four pages, why cant you?’ The Optician proceeded to repeat this statement six or seven times, asking TI over and over “why can’t you?”

TI was becoming extremely upset at this stage. TI’s father was standing in the room throughout this time and asked the Optician about interrogating his son. TI’s father questioned why the Optician was asking his child such irrelevant and inappropriate questions, as they had no relevance to testing his son’s eyes. The Optician appeared taken back by this and admitted that he had recently attended Prevent training.

TI was left traumatised by the events and was tearful on his way back home from the appointment. He asked his father if he had done something wrong, why he did not have any English kids in his class and if he was not good enough. TI has always been proud of his British heritage but was made to feel like he did not belong here and had been ‘otherised’ following what should have been a simple Optical check.

TI’s parents were shocked and appalled by the Optician’s behaviour. Prevent Watch documented the case and assisted the family with submitting a complaint to the Optical Consumer Complaints Service (OCCS). The family is now waiting for a response from the OCCS who are taking the matter seriously.

In this case, a 9-year-old child was interrogated and traumatised without reason and based on Prevent (WRAP) training. The case demonstrates the direct consequences of the flawed and inadequate Prevent policy, which has suspicion of Muslims at the forefront, a reflection of the Prevent policy itself.