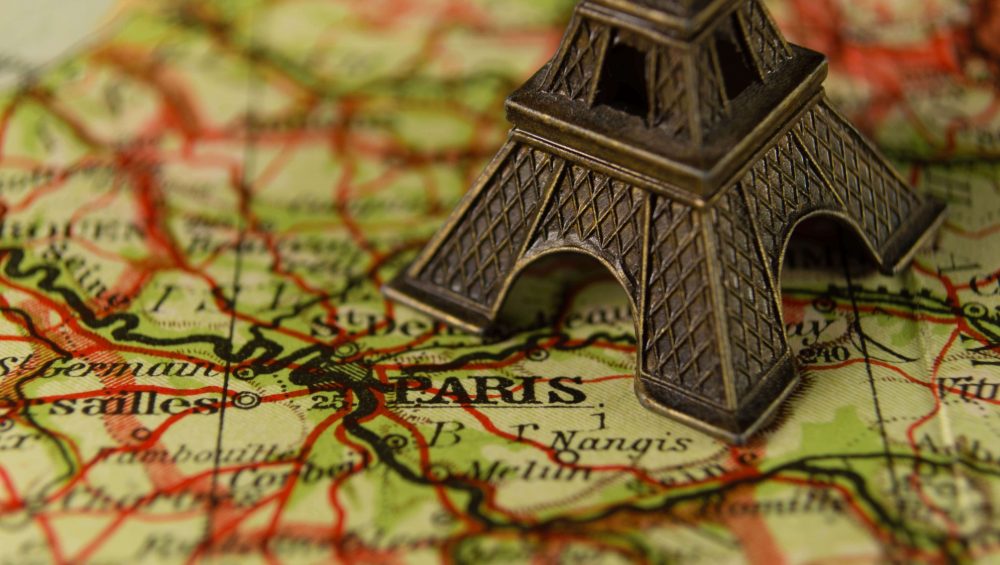 AC is 17 years old. There was a discussion in class concerning the Nice attack with AC’s tutor and a few other students. While AC said that the attack was bad, he also said that he could understand why the attacker had done what he did. AC then clarified that he was referring to racism and social deprivation faced by North African immigrants in France, which lead to feelings of despair.

The school said they had clarified the comments with AC and acknowledged that it was just clumsy use of words. However, after contacting the local PREVENT lead about the matter, the school decided to refer AC to the local authority.

Soon after, the school told AC’s father that the matter was closed as the local authority said they would not take it any further. Prevent Watch informed AC’s father about any possible follow up steps he could take.

This case demonstrates the prevailing trend of schools making overzealous referrals of students under the PREVENT duty. In this case, the school had already concluded that there were no concerns about AC’s comments. It is therefore disconcerting that the school decided to contact PREVENT regardless of this and that the decision was then made to refer AC.

(Photo by Hannes Wolf on Unsplash)