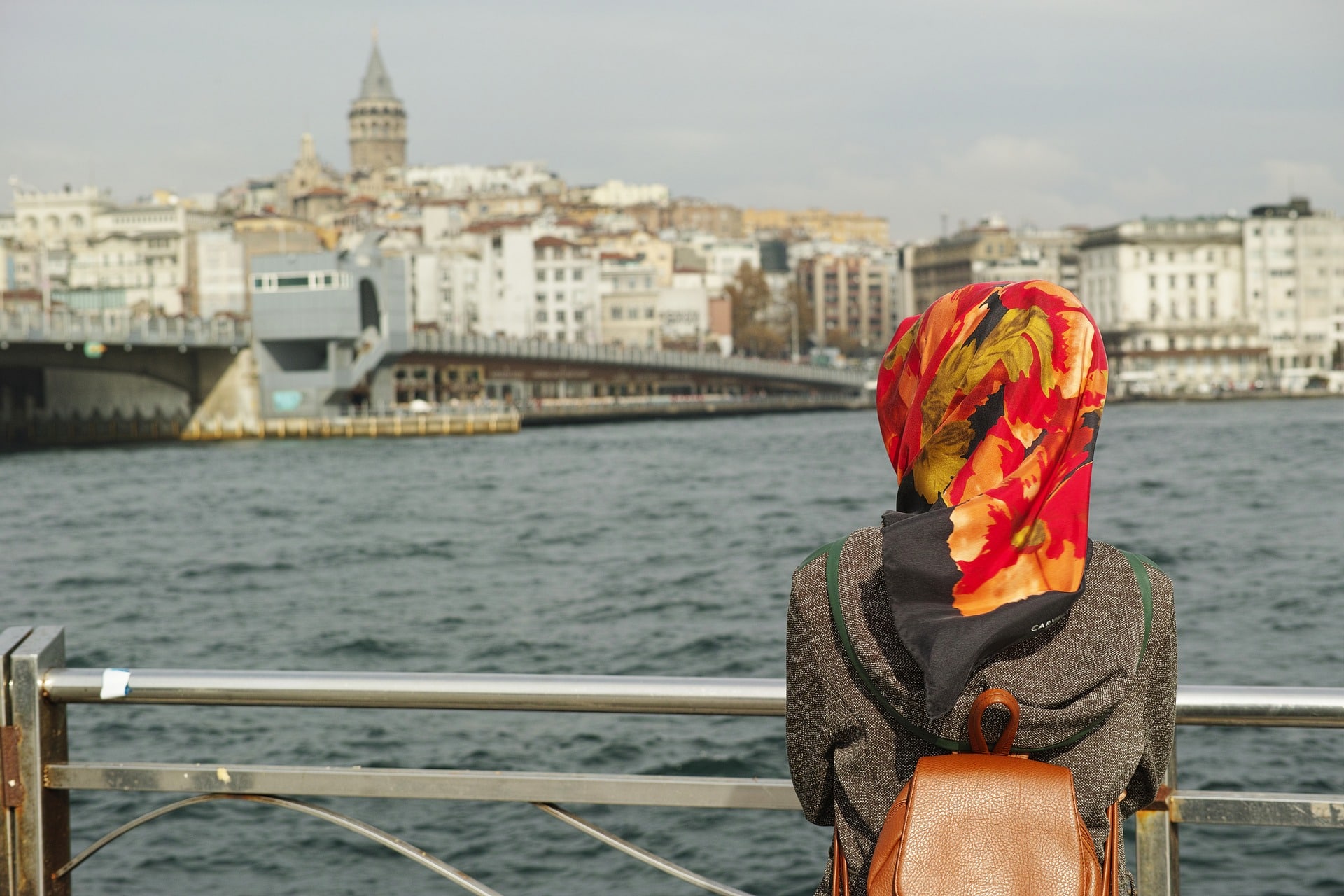 BE is 10 years old. While she was at Hajj with her family, she decided to start wearing the hijab. On her return to school the head teacher requested the family attend a meeting to discuss an alleged ‘uniform violation’. BE’s mother was advised during the meeting to stop BE from wearing the hijab and that BE would be better suited to wearing it when she was at high school where nobody knew her. BE’s mother was shocked and overwhelmed by this.

The school sent the following in a letter to the parents:

The head teacher had told BE’s family that BE wearing the hijab is displaying ‘’anti Christian values’. The head teacher further told the family that BE had a ‘extreme change in her behavior’ and maybe was better suited at another school, which was ‘geared up to her needs’. BE’s mother was deeply offended by this and felt BE had suddenly gone from being a star pupil to a liability. BE’s mother was told that if BE chose to arrive in a scarf she would not be turned away.

A Counter Terrorism officer then came to the family home. He told the family he had received a report regarding concerns about BE wearing the hijab and the incident during religious studies. He said there had been an allegation of ‘radicalisation’. The family was later informed that the head teacher had referred the matter to the police. BE’s mother told the officer that they were shocked and surprised that a referral had been made as neither BE nor the family have engaged in any criminality. The police officer wanted to have a ‘quick discussion’ with BE and asked her about her trip to Mekkah.

BE’s family then received a response from the school. The school denied there being any discrimination with regards to uniform policy. The school stated that teachers had been struck by the ‘strength’ of BE’s views and also the influence on other pupils to follow her example. The school did not see any issues with asking BE to draw Jesus. The school would not comment on the visit by the Counter Terrorism officer as a matter of policy.

BE’s family contacted numerous relevant bodies and individuals, such as Ofsted and MP’s, to highlight the matter but received little support. The Counter Terrorism officer did not respond to the family’s letter and made no further contact. The family then sought legal advice but eventually did not pursue the matter further.

Prevent Watch supported the family and provided assistance in managing the matter with the school and the decision to refer BE to the police. This case demonstrates that interrogating Muslims girls on wearing the hijab and linking it to issues of ‘radicalisation’ has been the norm in schools and grounds for referring to Prevent. The recent Ofsted recommendations to question young girls on their choice to wear the hijab legitimises the experiences of children like BE who required counselling as a result.