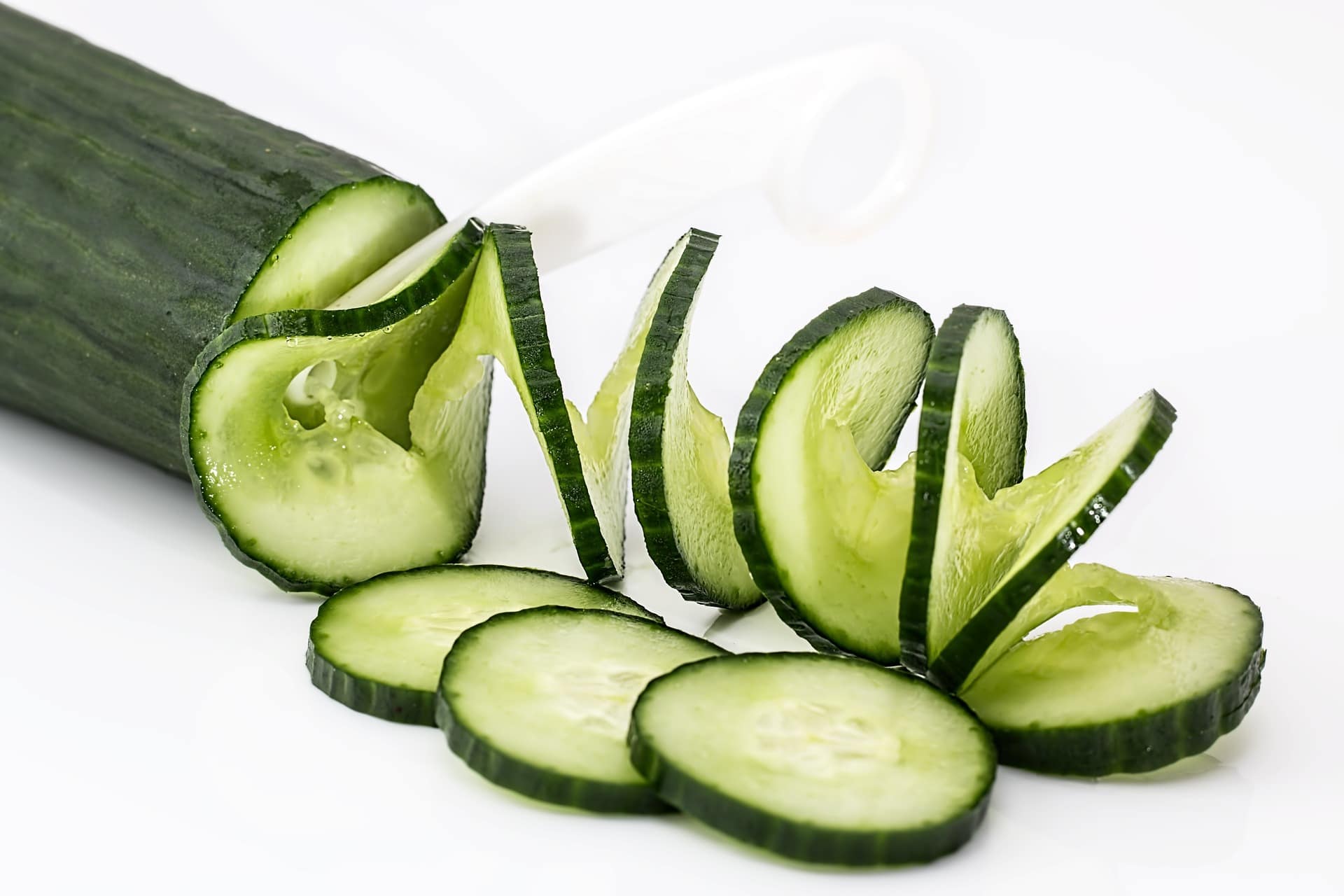 AQ is 4 years old and attends a nursery part time. As part of the class work AQ had drawn a number of pictures which were of concern to the teachers. Two of the pictures were not discernible and amounted to nothing more than shapes scribbles. These pictures were drawn in Autumn 2015. Another picture was a stick man holding a large knife alongside a scribble which was drawn in early 2016. When asked about this picture, the child said it was his father cutting a “cucumber”, which the child had mispronounced as “cooker bum.” However, the nursery staff wrongly asserted that he said “cooker bomb.” At no point did AQ use the word “bomb”, and it was the nursery staff who introduced this word to the conversation.

As a result of this picture the nursery manager started the process to refer AQ to the Channel Programme. The manager completed the ‘Early Help Assessment’ form and responded to ‘Is this a referral to the CHANNEL panel?’ with ‘Yes’ and a statement under needs/worries: “Concerns AQ drawings have previously had violent tendencies”.

AQ’s mother explained how AQ enjoys watching power rangers, spider man and ninja turtles on the TV and this might explain some of this.
AQ’s mother refused to sign the form, she was concerned that questions about home life including questions about siblings meant her children would be taken away.

Instead of conceding to the pressure exerted by the nursery manager, AQ’s mother asked a number of pointed questions concerning the whole affair. She asked which of the risk factors has her child shown in order to infer radicalisation. She wanted to know that if such pictures were a concern, why did it take a long period of time to start the proceedings under the PREVENT duty. The nursery was unable to answer such questions.

This case displays a number of problems. Firstly, the PREVENT duty is being applied to children who are in pre-school. How can anyone infer radicalisation from the actions of someone so young? Secondly, there is a lack of clarity and transparency in the implementation of the PREVENT duty. If the best interests of the child were at the centre of the nursery’s concerns, they would have been forthcoming in the assessment they made of AQ to the mother in order to help him and inform her that they thought their son was being radicalised. Rather, they acted in an opaque manner. Finally, the nursery manager was unable to explain which of the extremism risk factors applied to AQ. It displays that this nursery manager is ill equipped to infer radicalisation, something which is impossible to learn in limited number of hours during a WRAP training session.

Say what? How a cucumber radicalized a four-year-old Muslim boy