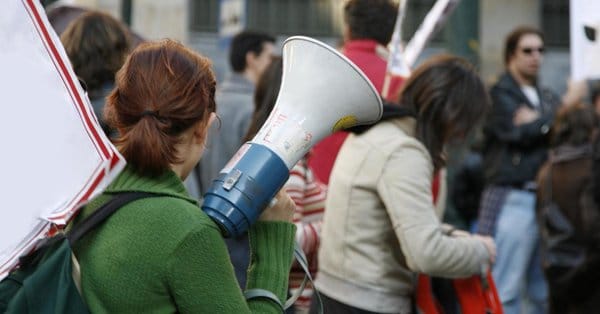 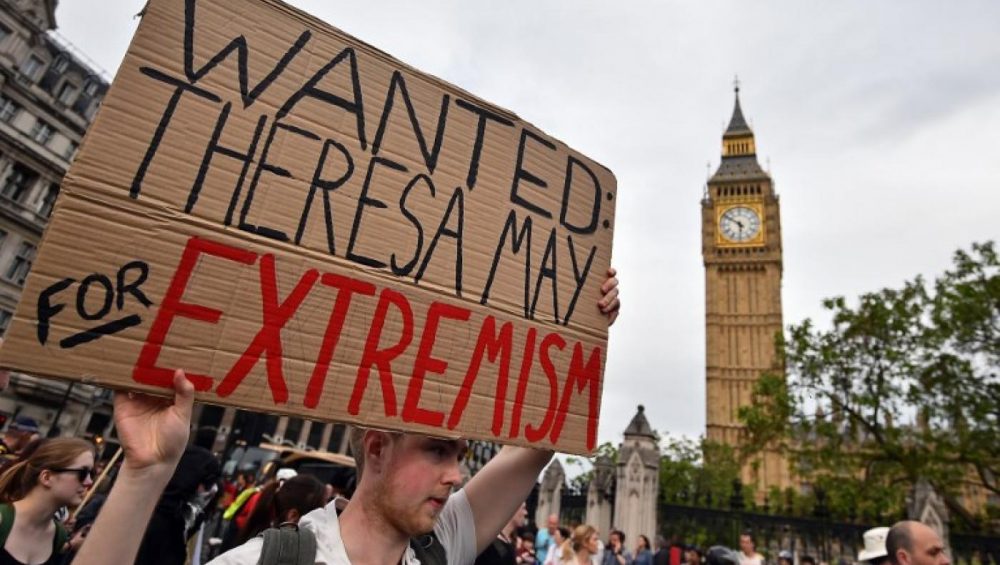 I write this having spoken at countless and the most prestigious universities across the UK, on topics such as the need to eradicate torture, to achieve accountability for violence by state and non-state actors in the name of the “war on terror,” and the dangers of the British government’s “Prevent” policy. I have frequently spoken about the need to end Prevent – not for the policy to have an “independent review,” but for its abolition. This is because CAGE has counselled hundreds of individuals and recorded their testimonies, and we are confident that Prevent is at its core about securitisation, mass surveillance and silencing dissent. Any policy that does this not only bodes ill for the rest of society – since it lays the groundwork for a startling system of control by the state – but it will not point us towards constructive solutions, let alone establish the trust that […] 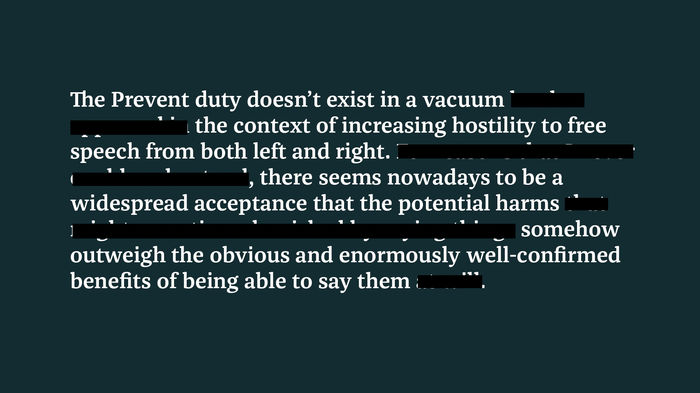 We owe the moral, political and intellectual progress of our species more than anything to individuals whose beliefs or values were sharply at odds with those prevalent at the time. Ockham, Machiavelli, Luther, Giordano Bruno, Galileo, Hobbes, Spinoza, Locke, Hume, Voltaire – these all stand in this tradition, and at the head of it there was, as Mill wrote, ‘a man named Socrates, between whom and the legal authorities and public opinion of his time, there took place a memorable collision’. We remember Socrates as the founder of Western thought; his followers invented the idea of a university. But the upshot of this collision was Socrates’ execution on the charge of ‘corrupting the youth’ of Athens; and it seems that the threat of that charge (though not of that sentence) has revived against modern universities. The effect, predictably enough, is not only a diversion of their resources but an increasing chill on […] 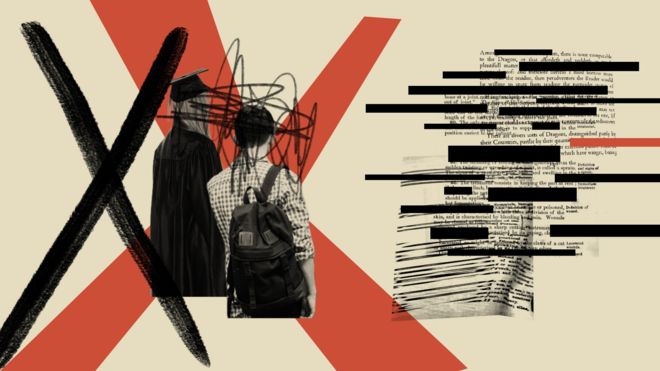 Free speech is being threatened at British universities by a culture of offence among certain students, according to critics. A Parliamentary inquiry has reported, regulator the Office for Students has threatened to fine universities that fail to uphold free speech and the Equality and Human Rights Commission is drawing up guidelines for universities. Read more 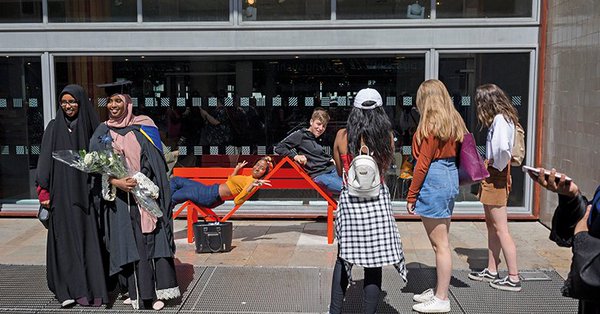 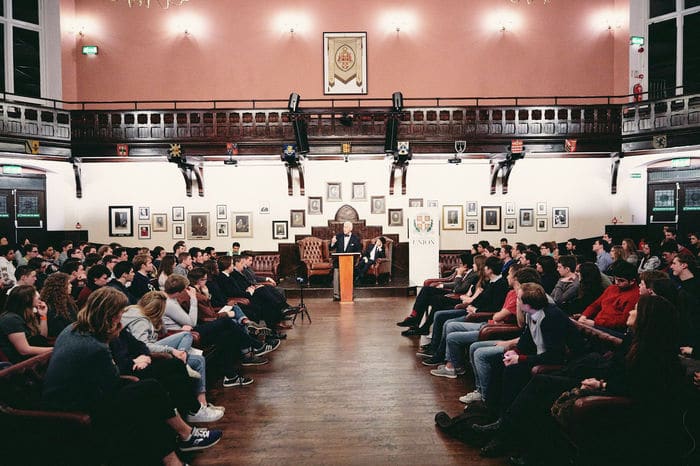 The question of whether free speech at British universities is being threatened has been fraught with controversy in recent months. Sam Gyimah, as well as previous Universities Minister Jo Johnson, have accused safe spaces, no-platforming, and trigger-warnings as impeding free expression. However, many campaigners have pointed to the Prevent legislation as a greater hindrance to freedom of speech, arguing that the policy aimed at preventing ‘radicalisation’ may be used as a guise for universities to refuse controversial or unpopular speakers a platform. Read more