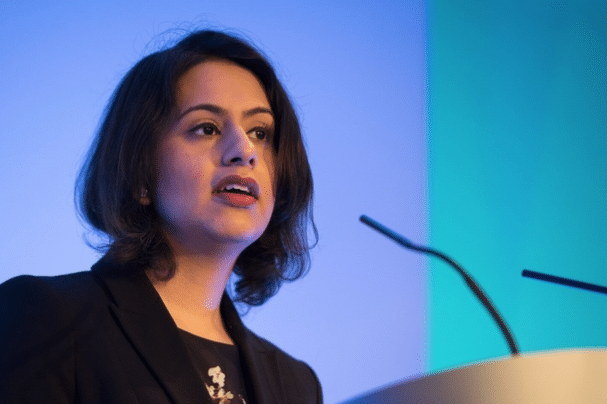 The UK’s commissioner for countering extremism is scheduled to deliver a keynote speech at a conference in the United Arab Emirates alongside a Trump administration official who is reported to have lobbied on behalf of British anti-Muslim activist Tommy Robinson. Sara Khan, whose appointment to the newly created Home Office role was widely criticisedearlier this year, is due to speak on Wednesday during the opening session of the Forum for Promoting Peace in Muslim Societies in Abu Dhabi, according to a conference agenda seen by Middle East Eye. Critics have denounced the forum as a “PR initiative” to boost the UAE’s image abroad, despite frequent criticism by human rights groups, and to call for the citizens of Muslim-majority countries to be “obedient to their rulers”. Read more