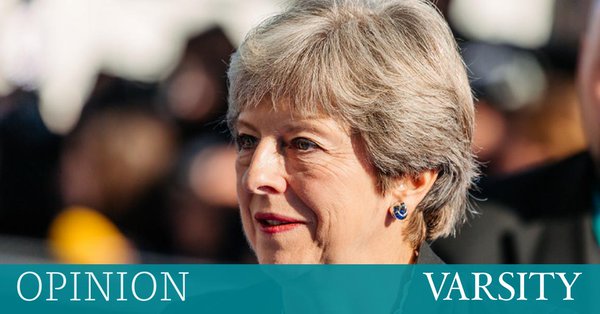 It’s finally happened – Theresa May has announced her resignation. It’s been a question of when rather than whether for some time now, and we now know the answer is the 7th of June. Her tenure as Prime Minister will not be remembered fondly by anyone except a handful of loyalists. However I think it would be a mistake for the image of Theresa May we give to history to be exclusively that of a weak and inept prime minister, unable to control her MPs or even her cabinet. May spent twice as much time as Home Secretary as as Prime Minister, and her time at the Home Office was characterised not by the weakness we now identify her with, but by the successful pushing of her agenda and one of the most significant erosions of British civil liberties in recent times. Read more 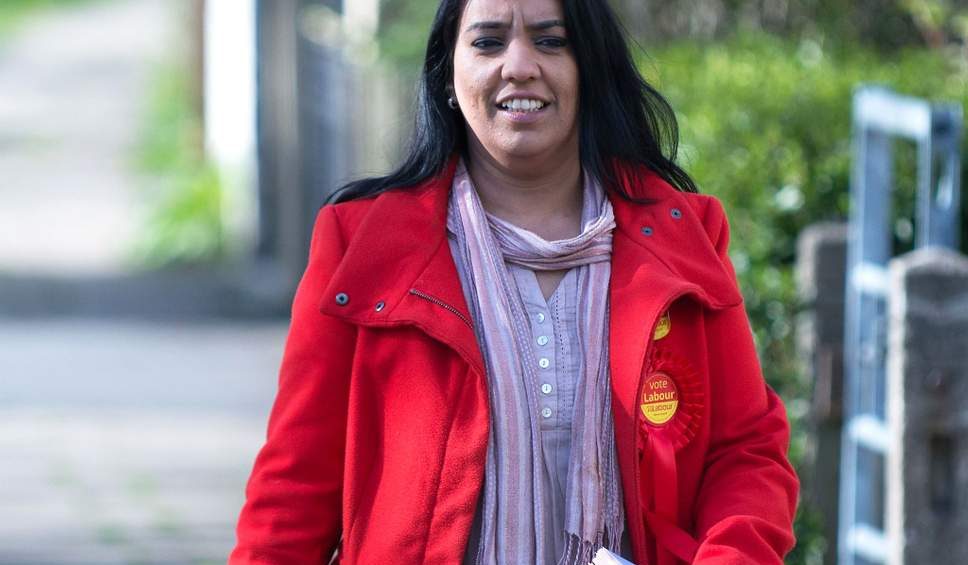 There is a “simmering underbelly of Islamophobia” in the Tory party. That’s what the former chair of the Conservatives recently told the Home Affairs Select Committee. Baroness Warsi has continued to speak out on this for years, with marked bravery and dignity in the face of abuse and stonewalling. We now know that this issue of Islamophobia has repeatedly been raised within the party, and to date Theresa May has done nothing. As for her party chair Brandon Lewis? He has done just as little. Read more

A young Muslim rapper and a charity worker have both rejected formal invitations to celebrate Eid in Downing Street, citing opposition to Theresa May’s foreign policy. Khaled Siddiq, whose Youtube page boasts more than 28 million views, said that while he was “honoured” to have received the invitation, he had been “deeply disappointed” by the prime minister’s “policies towards minorities and the vulnerable in our society”. Read more 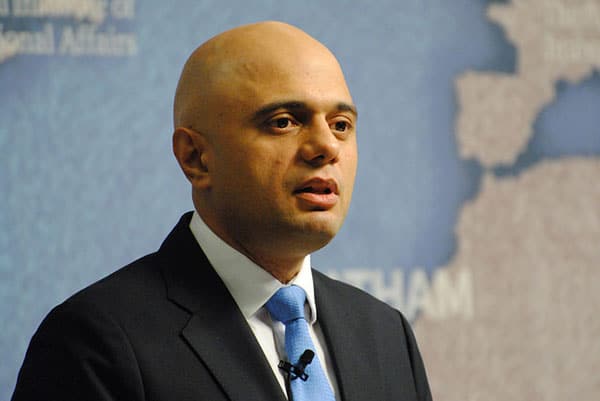 Tory prime minister Theresa May is fighting to hide her party’s deep-seated Islamophobia. The growing furore over Islamophobia in the Tory Party came as home secretary Sajid Javid announced fresh “counter-terrorism” policies to spy on Muslims on Monday. Read more