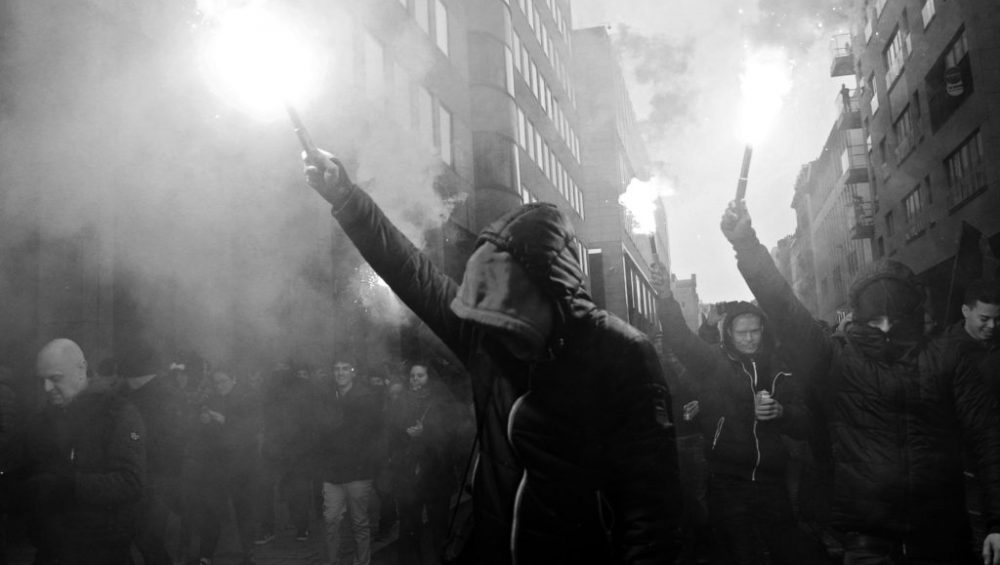 Times columnist, James Forsyth (‘Islamism is a greater threat than the far right’, June 16) seriously misrepresents the government’s Prevent strategy and its relation to counter-terrorism. He writes in anticipation of the publication of the much-delayed Shawcross Report, which makes his piece troubling. James Forsyth believes that the number of far right referrals is disproportionate to the risk when compared with those who have committed terrorist offences. This is factually incorrect; in 2021, out of 186 actual terrorism arrests, over 40% were related to suspected right-wing terrorism. Despite the statistics of actual terror offences showing a problem of far-right in terms of actual suspected offences, Prevent still focuses on Muslims. Source: The TIMES gets it all wrong on Prevent – here’s why 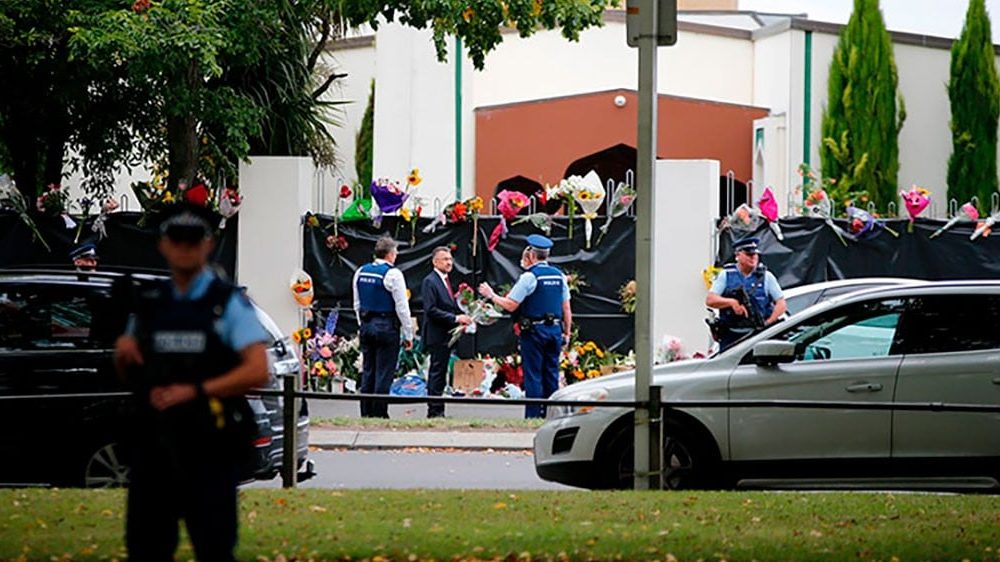 The rise of the far-right and white supremacy pre-dates the War on Terror. The lack of focus on this threat stems from an inherent legal-architectural design flaw, which has been in place since 9/11. Consequently, the global response to political violence perpetrated by non-Muslims is not handled through the legal framework of the “War of Terror.” The reason has been clear for nearly two decades: Terrorism was not seen as a white problem. The rationale for such a position lays in the adoption and dissemination of orientalist ideology by power structures in Western countries. This ideology cascaded down to the masses worldwide via the mobilisation of media bias, which demonised certain ethnic groups and played upon fears of the ‘other’. The attacks in Christchurch, New Zealand, demonstrate that white supremacy terrorism is here to stay. Read more 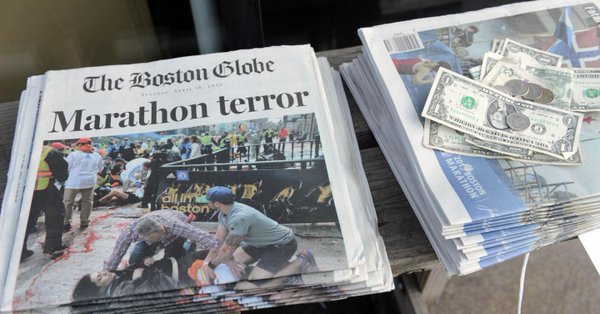 A new study has found that religion is a significant predictor for the amount of coverage given to terror attacks, and specifically that those carried out by Muslims receive far more attention than any others. In a study published in Justice Quarterly, researchers at Georgia State University and the University of Alabama found that terror attacks by Muslims receive an average of 357 percent more media coverage than those by other groups. Read more