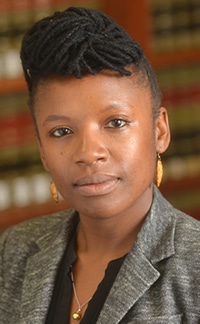 To my knowledge, there has been no evidence that Prevent actually prevents extremism, or that link between extremism and terrorism is empirically sound. My understanding is that no government review of or findings regarding the human rights impact of Prevent has been made public, and that no government review of or findings regarding the impact of Prevent on racial equality in the UK has ever been public. This state of affairs in untenable given the widespread evidence that widespread enforcement of the Prevent duty is fueling distrust among racial and ethnic minority communities, especially those who are Muslim. This distrust is of public institutions such as hospitals, schools, universities and even police, through which the work of national integration should otherwise be achieved. Formal integration policy risks being no match for the “dis-integration” and political and social exclusion currently being achieved, at the behest of the Government, through the robust […]