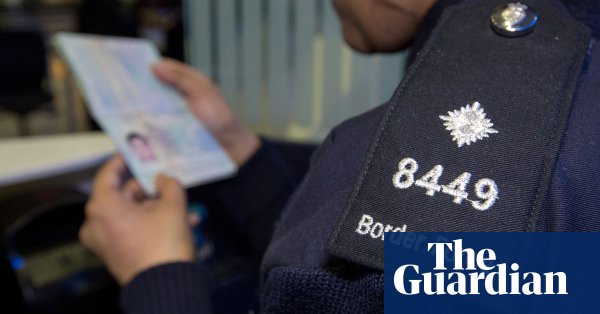 A university professor has hit out at the Home Office after being stopped about 100 times in seven years at airports despite having no criminal record. Prof David Baker, a specialist in neuroimmunology at Queen Mary University in London, who has carried out pioneering work into treatments for conditions such as multiple sclerosis and travels frequently for his work, was once stopped three times in a single week by Border Force officials at airports. Read more 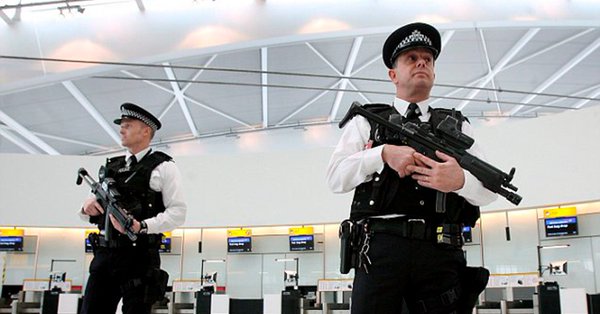 On 27 July 2019, I was stopped at Heathrow Terminal 5 by British counter-terrorism police after almost two weeks of teaching abroad. Almost immediately after disembarking my plane, I saw a queue of people waiting to have their passports checked by police. I had large headphones on and was listening to an audio telling of Gabriel Garcia Marquez’s ‘100 Years of Solitude’, not feeling any sense of threat, I proceeded to approach them with my headphones still on. The Asian officer checked my passport, flicked through it and motioned me to stand to follow him to one side. Read more