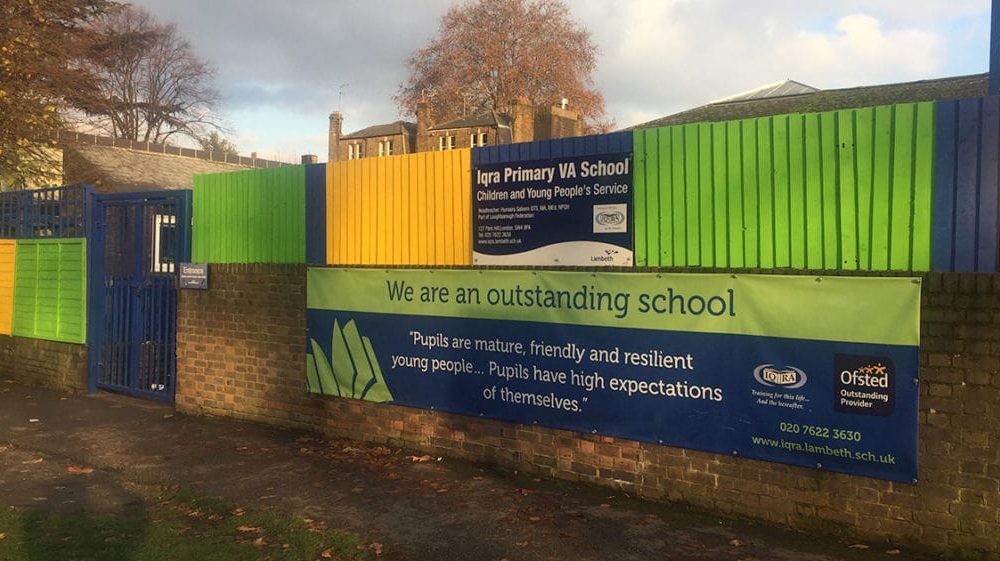 A Muslim primary school in South London has hosted an event which provided a platform for proponents of the government’s controversial Prevent strategy, including a speaker who previously worked at the “Islamophobic” think tank the Henry Jackson Society. Iqra Primary School in Clapham held the event last night which they promoted as a “Community Question Time on Prevent/Islamophobia.” The meeting, which was organised by Faiths Together in Lambeth, was open to parents, carers and community members. Around 40 people attended. The school’s headteacher, Humaira Saleem, hosted the event but all the speakers were representatives from the controversial state-run Prevent programme which has been accused of demonising Muslims and gagging freedom of speech. Read more