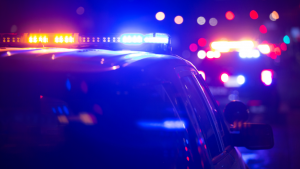 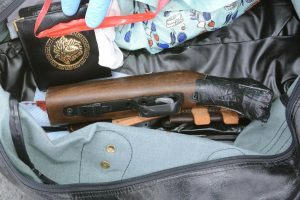 Prevent is a “toxic brand”, attendees heard at a heated Council meeting this week in Bradford, where councillors said more focus needed to be placed on the rising threat of right-wing terrorism in the UK. Councillors said there was a perception among many that the Prevent counter terrorism strategy was an anti-Muslim programme. This has made it difficult to have important conversations about extremism with some communities in the city. During the Bradford West Area Committee, one councillor claimed there needed to be a greater focus on far right radicalisation – pointing out that the gun that killed Batley and Spen MP Jo Cox had come from Bradford, but no one had ever been arrested over this. Read more on the Bradford Telegraph and Argus. Picture: The gun used to kill MP Joe Cox was purchased in Bradford, but nobody has been arrested.

Rishi Sunak announced in his pre-election campaign that he would use Prevent – the government’s counter-extremism strategy – against those who “vilified” Britain has attracted much derision. But Liz Truss’ response was interesting. She thought it was all a bit “thin” and a restatement of what was already government policy. She is right. For those who think this is a sign of worrying authoritarianism to come, it is a wake-up call about what is already in place. The issue is not to seek an “equal opportunities” Prevent – one applied to the right-wing as well as to supposed “Islamists” – but to understand how Prevent undermines the rights of everyone. It is also important to understand how Prevent (and wider counter-terrorism legislation) generates a moral panic about children and young people. Read more here: Rishi Sunak’s Prevent proposals are truly Orwellian | Middle East Eye