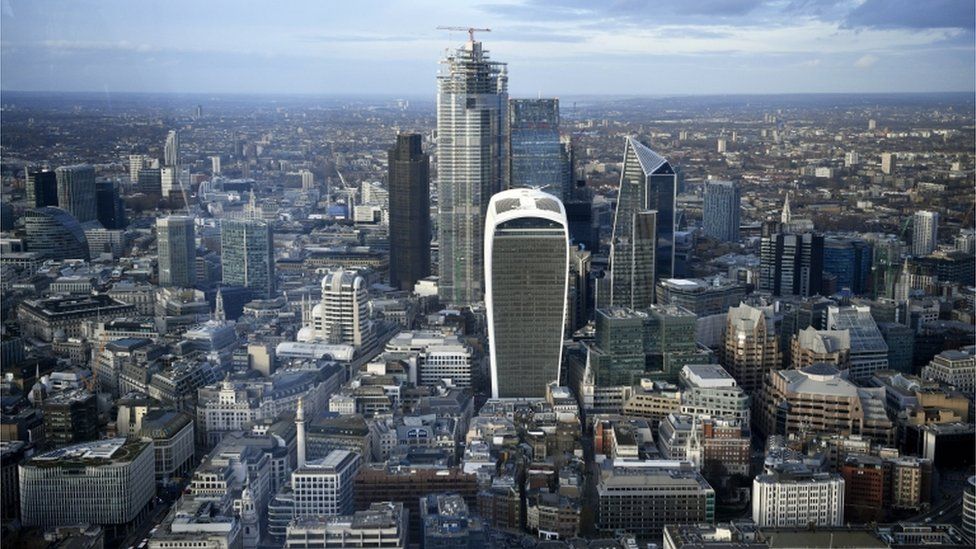 Islamophobia Response Unit, a London-based charity that helps Muslims facing discrimination based on religion, says people are being bullied and harassed at work because they express themselves as Muslims. The Unit told the BBC that Muslims have had prayers mats stolen, been verbally and physically assaulted (one man’s colleagues had “physically pulled on his beard”), and one woman had bacon placed in her lunchbox by colleagues when she came to break her fast while working during Ramadan. Source: Islamophobia: Muslims describe abuse suffered at work – BBC News