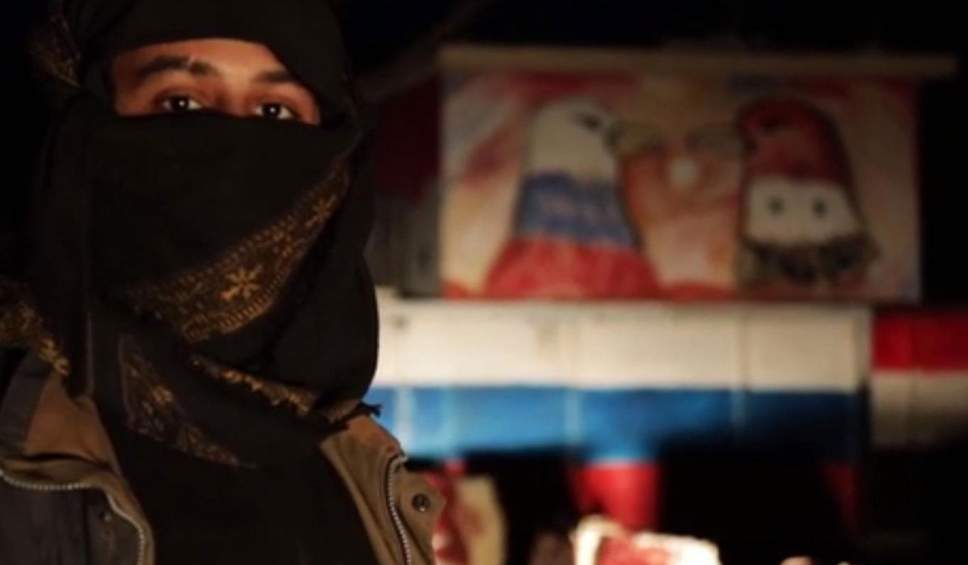 New terror laws proposed by the government may violate human rights and undermine freedom of speech, MPs have warned. The Joint Committee on Human Rights called for three clauses of the controversial Counter Terrorism and Border Security Bill to be deleted and gave a total of 27 amendments. Peers and MPs said the first clause, which would make statements deemed supportive of a banned group illegal, restricted free speech and could criminalise “valid debates” on what organisations should be banned. Read more