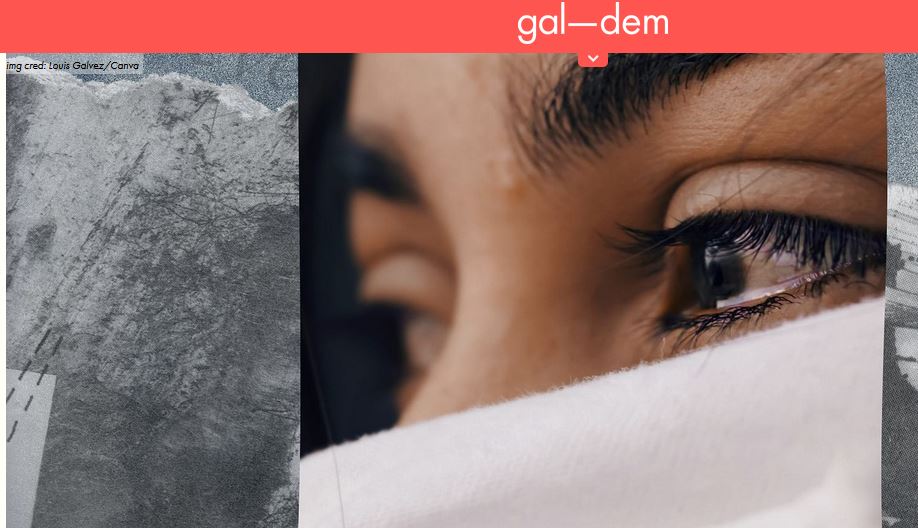 The anti-terrorism programme is having devastating consequences for minority communities seeking mental health services. Through the lens of suspicion, Prevent turns the therapeutic space, which should be a place of safety, into a manifestation of some of the worst fears that people accessing these spaces harbour – the fear of being watched, followed and targeted. Source: The Prevent duty is criminalising Muslims who seek mental health care Nadeine Asbali comments on how the leaked findings of the Shawcross review of Prevent have produced findings on mental health that are perhaps the most horrifying. The leak revealed that Prevent is “carrying the weight” of a chronically underfunded mental health service. Money for counter-terror is such a never-ending pot of gold, while funding for mental health is stretched so thinly, that some institutions are referring vulnerable people to Prevent because it will fast-track financial support. This comes as we are in the middle of a mental health epidemic and young people are some of the worst affected with one in six children aged six to sixteen experiencing a mental health condition. Whether maliciously-intended or not, the alarming repercussions of this cannot be understated. Source: Prevent is Islamophobic by design, not accident – New Statesman

Add to this how, in 2015, the Home Office made the Prevent policy [Prevent is a controversial programme that aims to divert people from terrorism before they offend, and is currently voluntary] a statutory duty for public bodies to have ‘due regard’ in identifying and reporting patients deemed vulnerable to radicalisation. Doing so, the UK government has designated healthcare settings a ‘pre-criminal space’. Elusive terms such as extremism and radicalisation have racial connotations in public consciousness, associated primarily with the Muslim ‘other’. Add to this the securitisation of integration discussions with the Prevent policy’s insistence on ambiguous ‘British Values’, it is unsurprising then that British Muslims are 40 times more likely to receive a Prevent referral than someone who is not a Muslim– despite the increased emphasis on the far-right. Now, an individual vulnerable to ill-defined radicalisation who is sectioned under the Mental Health Act will continue to have their information shared with the […] 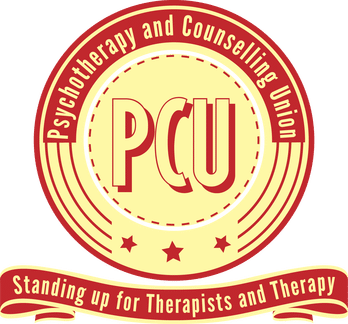 The Psychotherapy and Counselling Union (PCU) argue that duties undertaken as part of Prevent fall outside the remit of clinical mental health care and wellbeing treatment. The implementation of this policy is likely to be detrimental to mental health care, creating mistrust between service users and professionals. Read more

Over the past two years, counter-radicalisation practitioners have regularly asserted a potential link between autism, mental illness and terrorism. But, underneath the bold headlines, those same agencies and researchers clarify that no causal relationship exists between the three, and that it is rare for people with learning disabilities or mental illnesses to become involved in terrorism. Why, then, is the association continually made? Andrew Silke has referred to Alice in Wonderland to describe this as a ‘Cheshire cat logic’ – one that cannot find evidence of clinical disorders in terrorists, but instead makes vague assertions about pathological personality characteristics. I argue here that by associating mental illness and autistic conditions with terrorism, mainstream society offloads its discomfort with violence. Society cannot understand how someone would commit terrible atrocities against civilians, so it is easier to assume the perpetrator is incapacitated or ‘not like us’ somehow. Read more