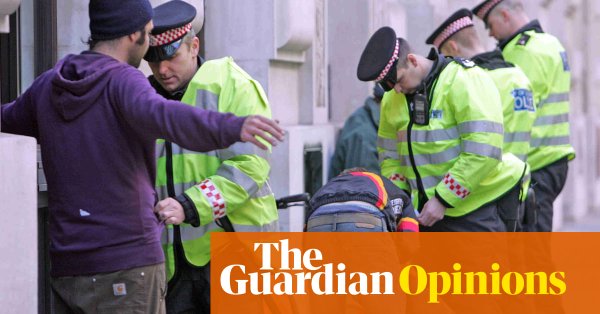 Some truly dystopian proposals have been woven into the conversation about serious youth violence in recent months, from knife-crime asbos to armed police patrols of inner-city neighbourhoods, to deploying the army. Now, in a bid to be seen to be doing something as its serious youth violence summit begins, the government has announced a consultation on yet another measure that is likely to do more harm than good: the public health duty to tackle serious violence. If the government’s preferred formulation of the duty becomes law, a long list of public authorities across local government, health, education and policing will be required to “have due regard to the prevention and tackling of serious violence”. The government would issue guidance, but services themselves would be left to figure out how to comply over and above their existing safeguarding duties. If this all sounds depressingly familiar, that’s because it is: it’s basically […] 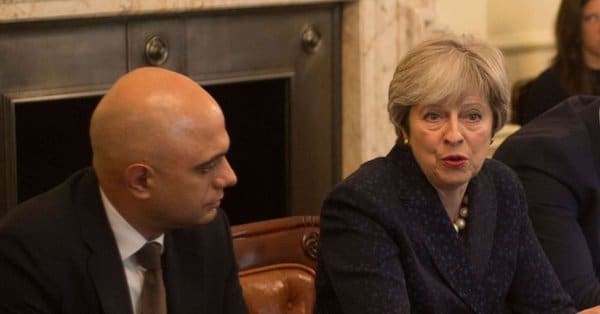 Amid spiralling violent crime figures, a new ‘public health duty’ will ask organisations to report warning signs that a young person could be at risk. That could include turning up at accident and emergency units with suspicious injuries or displaying difficult behaviour at school. Read more