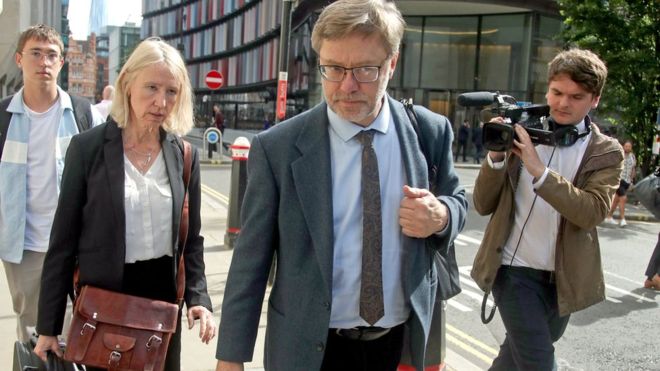 The parents of a Muslim convert dubbed “Jihadi Jack” have been found guilty of funding terrorism. John Letts, 58, and Sally Lane, 57, from Oxford, sent their son £223 while he was in Syria despite concerns he had joined the Islamic State group. An Old Bailey jury found the couple not guilty of sending him a further £1,000 and could not reach a verdict on a third charge of funding terrorism. The pair each received 15 months imprisonment, suspended for 12 months. In a statement read by their solicitor, they said: “We have been convicted for doing what any parent would do if they thought that their child’s life was in danger.” Read more