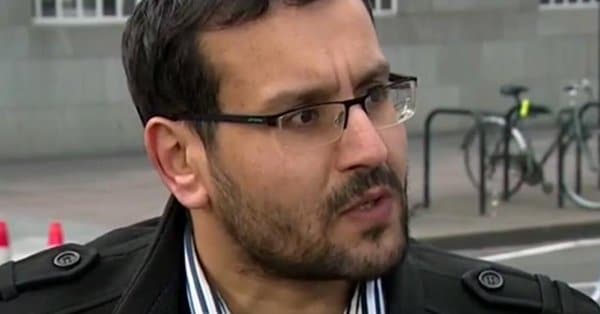 Establishment figures within the Muslim community who endorse the controversial Prevent counter-terrorism programme have been honoured by the Queen. The honours are approved by the government and the Palace before being dispensed. They are often seen as a reward for carrying out work approved by the authorities. Mustafa Field was awarded an OBE as part of the Queen’s New Year’s 2019 Honours. He runs, works in, works with or is heavily associated with a network of government founded or funded organisations. Read more