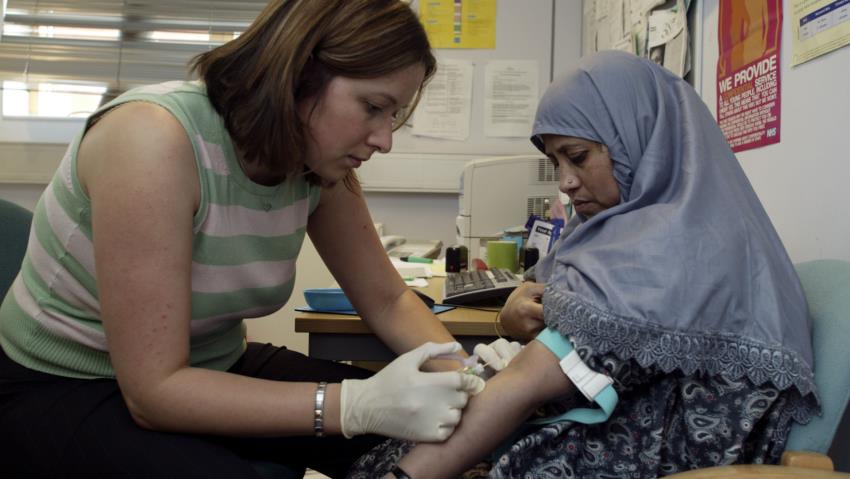 This week, an NHS whistleblower described how doctors and nurses are being trained to monitor terminally ill patients and their visitors for signs of radicalisation, under the UK government’s ‘Prevent‘ strategy. Prevent was established in 2003 as part of a four-pronged approach to counter terrorism and was widely expanded after the London bombings of 2005. Between 2005 and 2011 over $100 million was spent on around 1,000 different schemes. Read more