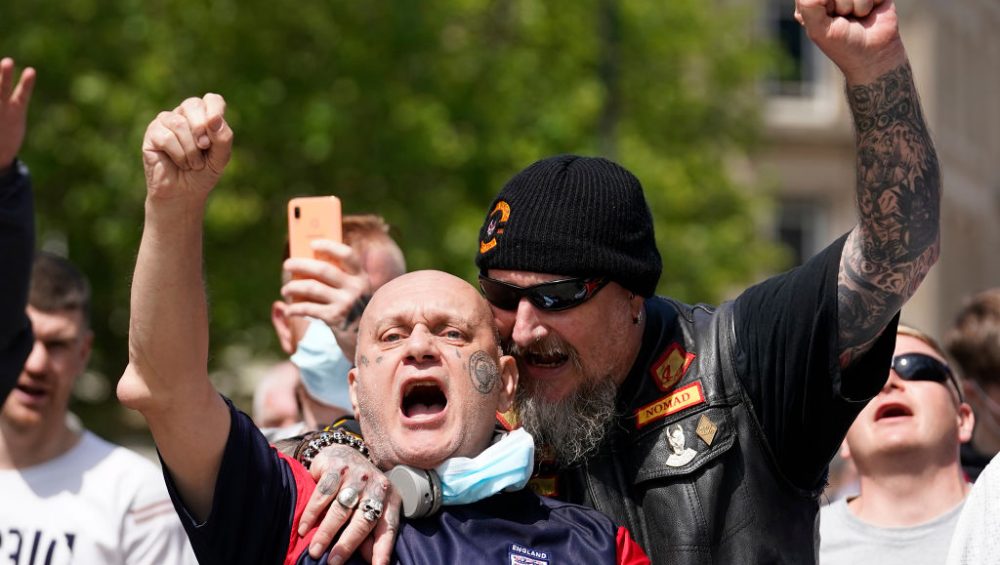 23 May, 2022 – The leaks of the government-commissioned review of the Prevent strategy demonstrate what is the latest Tory gift to the far-right: the threat of neo-nazism is set to be downgraded despite mounting evidence to the contrary, while social justice campaigns will be targeted. This reveals the extent to which extremist views are being brought into the mainstream. The recent deadly and racist attack at a supermarket in Buffalo, New York is a clear indication that the ideology ‘the great replacement theory’ which says that ‘foreigners are a demographic threat’ is gaining traction among white supremacist groups. A lot of attention has been cast on US news presenter Tucker Carlson and Fox News as spreading this rhetoric in the US, but less attention is being placed on its proponents in Britain. One prominent voice is the independent reviewer of Prevent, Sir William Shawcross, who has repeatedly made dangerous […]