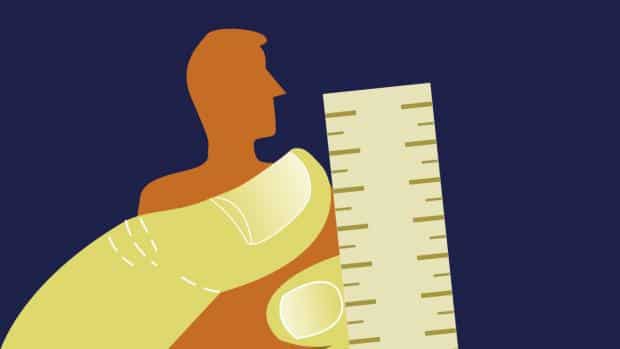 Although assessment tools for measuring individual risks of radicalisation, extremism and terrorism have become increasingly central instruments in counter-terrorism work, academic study of such tools is still in its infancy. Senior Research Fellow Rita Augestad Knudsen (NUPI) has explored two such tools that are used in England and Wales: Extremism Risk Guidance (ERG22+) and the Vulnerability Assessment Framework (VAF). Read more 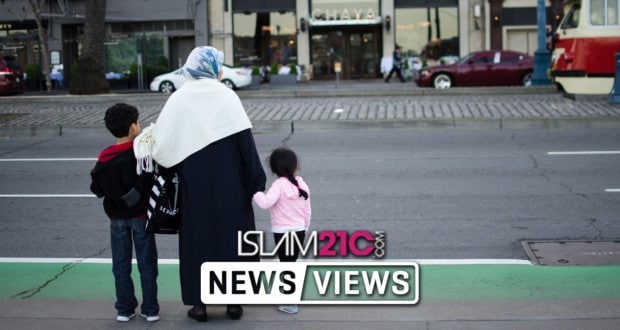 In 2015, advocacy group CAGE claimed that the CTS Bill would lead to children being removed from their families due to their beliefs and political views. As a result, the group was slammed, termed “Terrorism apologists” and accused of scaremongering.[1] CAGE has this week published a groundbreaking report in which it reveals chilling details of the reality of this occurrence. The report features several real stories titled “Human Voices” of parents who have faced such experiences. Read more