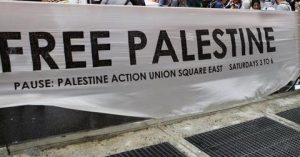 The landmark legal challenge ruled that guidance given to universities and colleges which saw speakers with ‘extremist views’ being banned from events was unlawful. The UK’s so-called ‘counter-extremism’ Prevent strategy has always been a controversial policy. Not only have its negative consequences been felt and condemned in the United Kingdom, but its inherently flawed basis has been exported across the globe in the form of Countering Violent Extremism (CVE) strategies. Now an important judgment from the UK Court of Appeal has begun to tentatively turn the tide against Prevent, particularly in UK universities where it has had a chilling effect on students’ ability to have open discussions on important issues. Read more 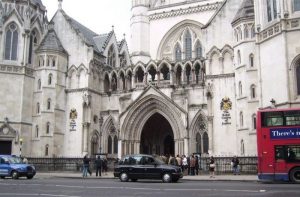 The Prevent duty legally binds universities to curbing on-campus radicalisation as part of the UK’s counter-terror legislation strategy. Yesterday, the court of appeal found the government’s guidance to universities on carrying out the duty to be unlawful. The ruling argued that the guidance does not sufficiently inform universities of their duty to ensure freedom of speech. The judicial review focused on paragraph 11 of the Prevent duty guidance to higher education institutions in England and Wales published in 2015, which says that universities should not allow events featuring external speakers to proceed “if the views being expressed, or likely to be expressed, constitute extremist views that risk drawing people into terrorism or are shared by terrorist groups”, unless this risk can be “fully mitigated”. Read more 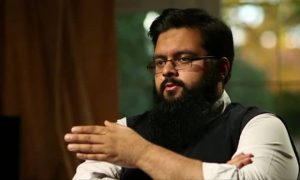 The government’s Prevent duty guidance to universities is unlawful and must be rewritten, judges have ruled after a successful judicial review argued that it violated freedom of speech. The court of appeal found that Prevent guidelines on inviting controversial speakers were not balanced and accurate enough to inform universities of their competing obligations to ensure free speech while stopping people being drawn into terrorism. It came after Dr Salman Butt, 33, a Muslim writer and publisher, brought a claim that the guidance went too far by containing a strong presumption against allowing events to go ahead where the risk of students becoming radicalised could not be eliminated. Read more 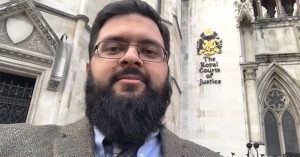 This week will see the next significant step along the long path to holding the UK government to account for its policies against so-called “extremism”, including the toxic Prevent policy. Prevent has always been a controversial policy since it has been accused of structural racism,[1] Islamophobia,[2] being built on pseudoscience,[3][4] and being overall counter-productive to reducing terrorism and political violence.[5] Read more