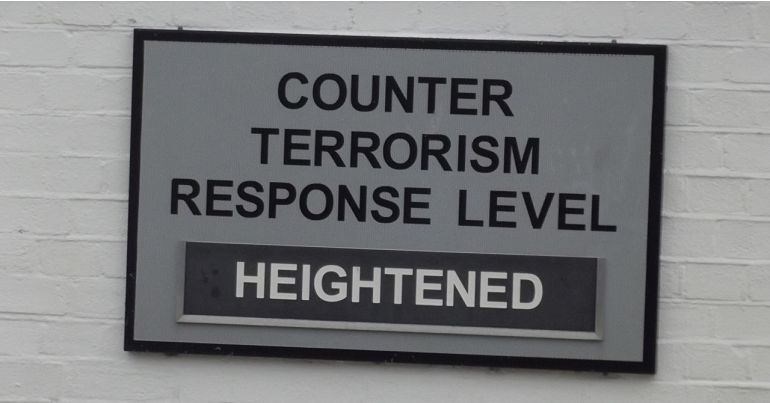 Prevent is the UK government’s counter-extremism strategy. It requires public sector workers to have “due regard to the need to prevent people from being drawn into terrorism”. Those assessed to be ‘at risk’ or ‘vulnerable’ to ‘extremism’ can be referred to Prevent. The policy was first introduced in 2006 by the then Labour government. Under the 2015 Counter-Terrorism and Security Act (CTS), Prevent was made statutory. Since then, the government has been marketing Prevent as a form of safeguarding. This has led to an upsurge in the referrals of young people with a third of those referrals now happening through the education sector. The rules of the game have been slyly extended Over the course of the last 11 years, Prevent has been developed and built upon an Islamophobic core of state surveillance of Muslim communities. It has since widened this reach to any groups among the population who present […]