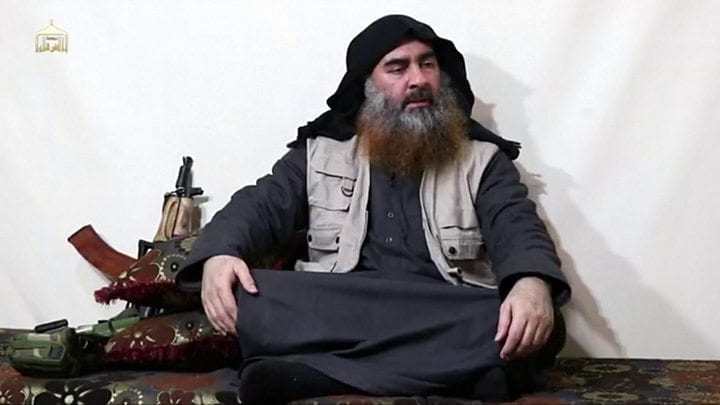 Tower Hamlets Council in London has paid £3,500 in compensation to an 8-year-old boy after teachers reported him to social services because they wrongly believed he was an ISIS supporter. The alarm was raised when the boy turned up to class wearing a T-shirt with the slogan: “I want to be like Abu Bakr al-Siddique,” the successor to the Prophet Muhammad (saw). But due to their ignorance of Islamic history, teachers thought the T-shirt expressed support for ISIS leader Abu Bakr al-Baghdadi. Read more 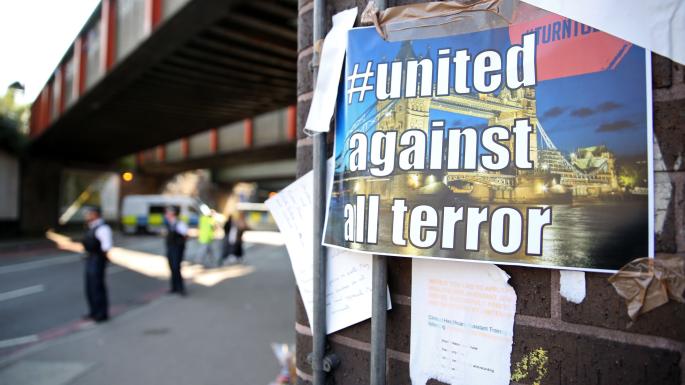 More than 95 per cent of deradicalisation programmes are ineffective, according to a study commissioned by the Home Office that raises questions about the government’s Prevent programme. The study revealed failures in the approach to deradicalisation in schools, youth centres, sports clubs and English-language classes. Read more